The United States Constitution protects rights and liberties, but its gender and racially-oriented language undermine the promise of equality it proclaims. Its gendered and racist words stand in the way of true reconciliation in this divided country and have no place in any modern society. It is the Constitution’s purpose to reflect America’s modern values of equality and inclusion.

Consider the 14th Amendment. No part of the Constitution speaks more forcefully to the power of law to transform social relations. It guarantees that no state shall “deny to any person within its jurisdiction the equal protection of the laws.” And yet the Constitution still today counts a slave as “three-fifths” of a person. Or consider the 13th Amendment: It abolishes slavery, but the Fugitive Slave Clause — which requires escaped slaves to be returned to their masters — remains in the Constitution as a painful reminder of America’s original sin.

The Constitution’s outdated language extends also to gender. It tells us that men alone can be president, referring only to “he” or “his” when referring to the presidency. Of course, this did not prevent Hillary Clinton from becoming the first woman, in 2016, to lead a major party into the general election. Nor does it stop other women from vying for the nomination now. But when Jeannette Rankin (R-Mont.) became the first woman elected to the House of Representatives in 1916, some argued that the Constitution’s use of the masculine pronoun disqualified her… 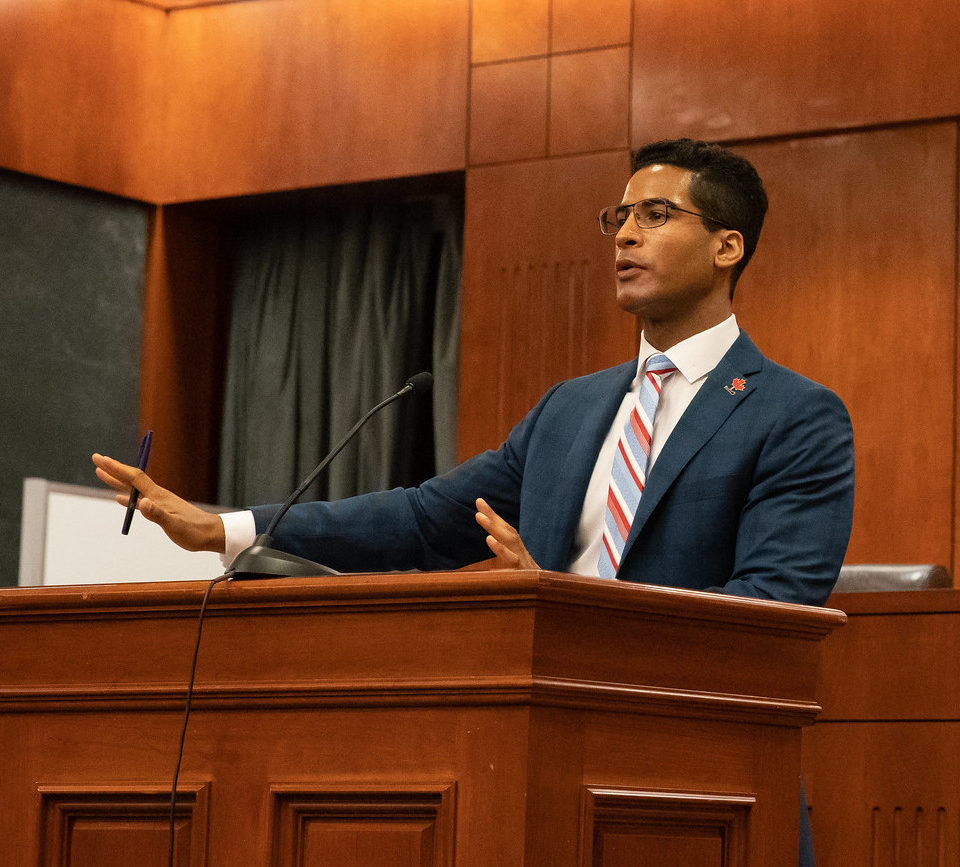 Read the full essay on The Hill website at this link.