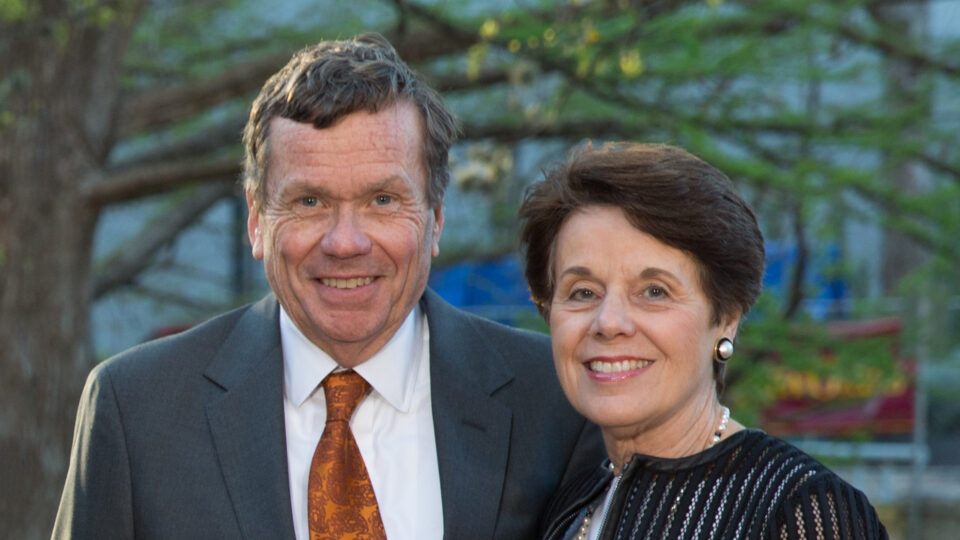 Richard Mithoff often has been named one of the top trial lawyers in the country. He received his bachelor’s of business administration from UT Austin and his law degree from Texas Law in 1971, serving as the Project Editor of the Texas Law Review in his final year. Following graduation, he clerked for U.S. District Judge William Wayne Justice. In 1974 Richard went into practice with legendary trial attorney Joe Jamail with the firm that later became Jamail, Kolius and Mithoff. In 1984 he founded the Mithoff Law Firm, where he practices today. He currently serves as a trustee on The University of Texas Law School Foundation and has endowed a series of scholarships at his alma mater, including a Presidential Scholarship for educationally, socially, and culturally disadvantaged law students.