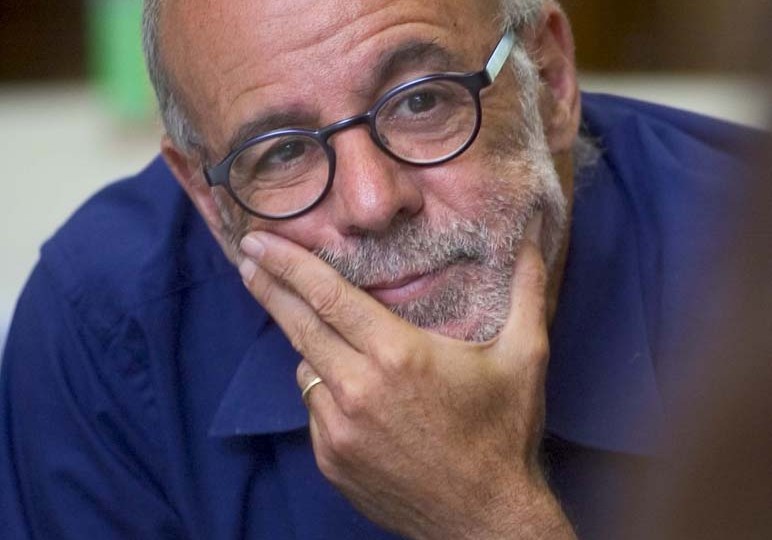 Professor William Forbath, Lloyd M. Bentsen Chair in Law, recently published “The Distributive Constitution” in Democracy: a Journal of Ideas as part of a debate with Geoffrey Stone and others about how progressives should interpret the Constitution.  In the article, Forbath argues that a progressive counter to conservative originalism needs to be more than a rival method of interpretation.  Like the conservative originalists, Forbath writes, “progressives need to offer a narrative about what kind nation the Constitution promises to promote and redeem. . . . Progressives have forgotten how to think about the constitutional dimensions of economic life. . . . Work, livelihoods, and opportunity; material security and insecurity; poverty and dependency: For generations of American reformers, lawmakers and judges, their constitutional importance was self-evident. Laissez-faire, unchecked corporate power, and the deprivations and inequalities they bred weren’t just bad public policy—they were constitutional infirmities. Today, with the important exception of employment discrimination, these concerns have vanished from progressives’ constitutional landscape. . . . In a moment of great economic pain and growing inequalities, the moral and political insights of the progressive constitutional tradition have never been more apt.”

On October 12, at 2:00 p.m. Central Time, Forbath will conduct a live online seminar—or “webinar”—for the American Constitution Society’s new curriculum on constitutional interpretation, “What the Constitution Means & How to Interpret It,” designed for law students as well as lawyers seeking CLE credit. The subject will be “To Promote the General Welfare.”

Forbath came to the Law School in 1997 after more than a decade on the faculties of law and history at UCLA. Among the nation’s leading legal and constitutional historians, he is the author of Law and the Shaping of the American Labor Movement, two books-in-progress Social and Economic Rights in the American Grain and Courting the State: Law in the Making of the Modern American State, and about seventy articles, book chapters, and essays on legal and constitutional history and theory.