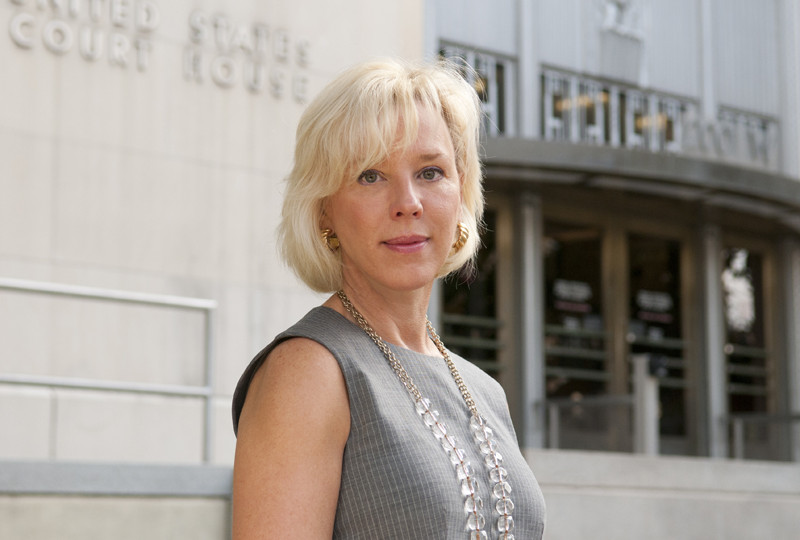 Stefanie Lindquist, associate dean for academic affairs and A.W. Walker Centennial Chair in Law at the University of Texas School of Law, has been awarded the 2011 Best Conference Paper Award by the Law and Courts section of the American Political Science Association. The paper, “Ripple Versus Riptide: Judicial Review of State Statutes in the United States Supreme Court,” coauthored with Pamela C. Corley of Vanderbilt University, was presented at the 2010 Annual Meeting of the APSA, and the award was presented at the Law and Courts Section’s annual meeting in Seattle, Washington, on September 2, 2011.

In the official announcement of the award, it was stated that the paper “offers a new perspective on a relatively well-studied topic: judicial review and the Supreme Court’s policy making role. Integrating claims from both federalism and countermajoritarianism, Lindquist and Corley construct a thoughtful framework for understanding Supreme Court review of the constitutionality of state statutes.”

Lindquist has taught at the Law School since 2008. Prior to her arrival in Texas, she taught political science and law at Vanderbilt University and at the University of Georgia. Her research focuses on judicial behavior in the federal and state appellate courts. In Judging on a Collegial Court: Influences on Federal Appellate Decision Making, Lindquist and coauthors Wendy Martinek and Virginia Hettinger explored dissensus on the federal courts of appeals by evaluating factors that influenced circuit court judges’ decisions to dissent, concur, and reverse the lower court. In Measuring Judicial Activism, Lindquist and coauthor Frank Cross identified objective, empirical measures of judicial activism on the United States Supreme Court. Other research has been published in numerous political science and law journals. At the Law School, she teaches Legislation, Federal Courts, and Administrative Law. She also holds a courtesy appointment in the Department of Government at the University of Texas at Austin.