The Law School’s chapter of the American Constitution Society (ACS) won “Chapter of the Year” at a June 13, 2013, ACS awards banquet, held during their national convention in Washington, D.C. 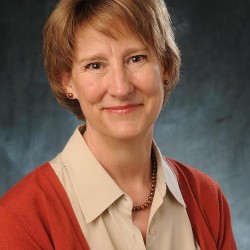 Barbara Bintliff, director of the Tarlton Law Library/Jamail Center for Legal Research and Joseph C. Hutcheson Professor in Law at the Law School, has recently won three different awards in recognition of her work, two from the American Association of Law Libraries and one from her alma mater, the University of Washington School of Information. 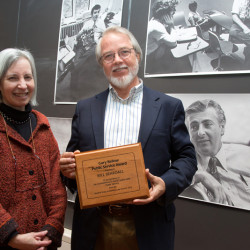 Bill Beardall, director of the Law School’s Transnational Worker Rights Clinic, has been honored with Harvard Law School’s 2012 Gary Bellow Public Service Award. Each year the student body of the Harvard Law School votes to present the Bellow award to an alumnus or alumna in recognition of the recipient’s work to achieve social justice through public-interest law. 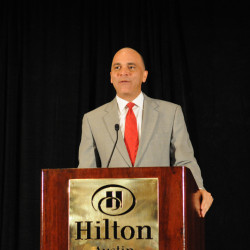 At this year’s banquet, the Texas Law Review Association honored Chief Justice Wallace Jefferson, ’88, of the Supreme Court of Texas, awarding him the Association’s highest award—the Leon Green Award—in recognition of his outstanding contributions to the legal profession.

Texas Law Fellowships has announced the recipients of the 2012 Excellence in Public Interest Awards. They are: Ian Spechler, ‘07, founder of the Legal Representation for Dually Managed Youth Project; David Gonzalez, founding partner of a sliding-scale criminal defense firm in Austin; UT Law Clinical Professors Bill Allison and Patricia Cummings of the Criminal Defense Clinic, who are being recognized for their work on the Michael Morton case; and Jordan Pollock, a third-year UT Law student.

The Law School and Robert Brothers, ’11, honored by awards from Texas Access to Justice Commission 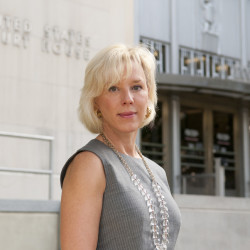 Stefanie Lindquist, associate dean for academic affairs and A.W. Walker Centennial Chair in Law at the University of Texas School of Law, has been awarded the 2011 Best Conference Paper Award by the Law and Courts section of the American Political Science Association. 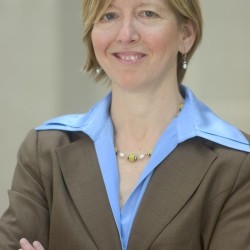 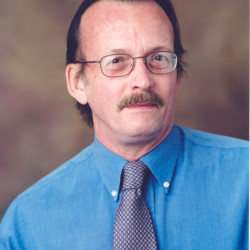