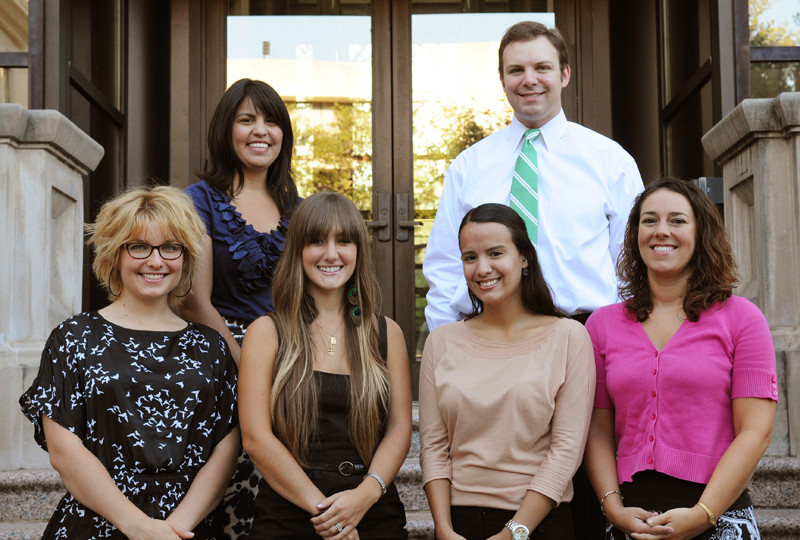 The Law School awards scholarships each year to a group of outstanding students with a demonstrated commitment to studying, promoting, and working in public service. Each student receives a $4,000 scholarship and works closely with the Justice Center on public-service initiatives. “We are pleased to support this impressive group of scholars, who are already leaders in the public service arena both inside and outside the Law School,” said Eden Harrington, Director of the Justice Center.

The following students were selected as the 2011–2012 Public Service Scholars:

About the Justice Center:

The Justice Center is dedicated to promoting equal justice for all through legal education. The Justice Center works toward this goal by educating students, faculty, and attorneys about public-interest legal issues; teaching students about the need to increase access to justice; creating pro bono opportunities for the Law School community; providing support to students and graduates engaged in public service; and conducting research into legal issues affecting underserved individuals and communities.