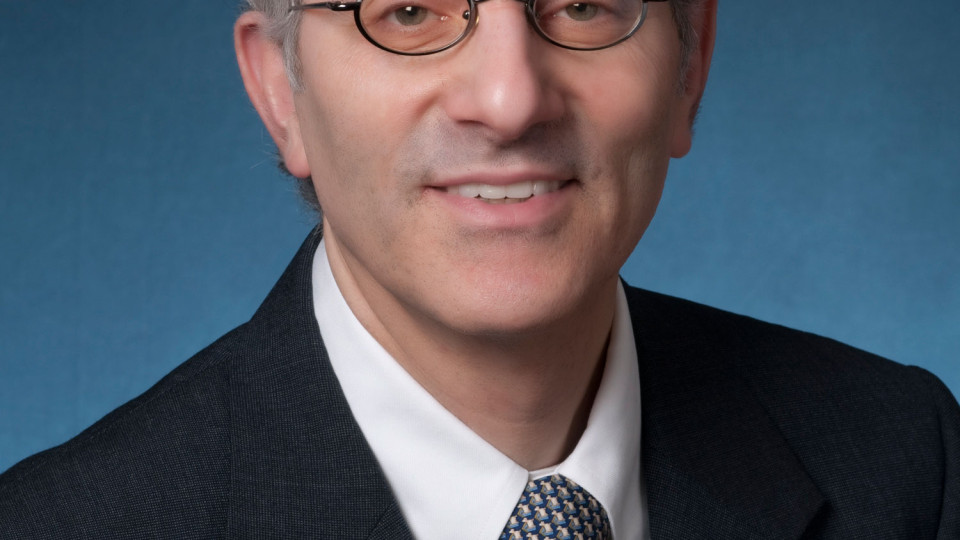 Robert E. Litan to be honored as recipient of inaugural Massey Prize for Research in Law, Innovation, and Capital Markets

On Friday, November 11, 2011, the University of Texas School of Law will honor Robert E. Litan, the inaugural recipient of the $50,000 Massey Prize for Research in Law, Innovation, and Capital Markets. Litan will speak at the Massey Prize Symposium, along with other distinguished speakers who will evaluate his work and its impact.

Litan is the vice president for research and policy at the Ewing Marion Kauffman Foundation in Kansas City, Missouri, where he oversees the Foundation’s extensive program for funding data collection and research relating to entrepreneurship and economic growth. He is also a senior fellow in economic studies at the Brookings Institution, where he was previously vice president.

Litan’s book, Good Capitalism, Bad Capitalism, and the Economics of Growth and Prosperity (coauthored with Kauffman Foundation President Carl Schramm and New York University Professor William Baumol) has been translated into ten languages and is used as a college text around the world. George Akerlof, 2001 Nobel laureate in economics, commented that, “This new view of the wealth of nations offers a guide to economic policy in all countries, from richest to poorest. This is a daring book with big, bold, important ideas.” Litan has written on a broad range of public-policy issues and has written or cowritten more than twenty books and two hundred articles.

In nominating Litan for the Massey Prize, Edward S. Knight, (J.D., UT Law, 1976) executive vice president, general counsel, and chief regulatory officer of the NASDAQ Stock Market, stated: “We are in the midst of a very slow recovery from the worst financial crisis in over seventy years; that economic context motivated my nomination. The crucial importance of the capital markets and the need to reform them is widely accepted. Through his accessible, cogent, and widely-followed writing, Bob Litan has had a major impact on the debate about how to accomplish the needed reforms. His scholarship is grounded in his deep understanding of the core subjects, the policy-making process, and the regulatory scene.”

The Massey Prize was established by John H. Massey, (JD, UT Law, 1966) chairman of Neuberger Berman Alternatives Advisers LLC, and his wife, Elizabeth Shatto Massey. Massey said they sought to recognize “the importance of public policy and the rule of law in its impact on the capital markets, and therefore on the sustainability of a nation’s long-term potentials for growth, economic development, and the accompanying high standards of living.”

Law School Dean Larry Sager said, “I am thrilled that UT Law is implementing the Masseys’ vision. The economic roller coaster of the last decade demonstrates the importance of financial markets and innovation, and the law that controls them. Creating a prize to spur debate on these issues could not be more timely.”

At the Massey Prize Symposium, Litan will speak on “The Political Economy of Dodd-Frank: A Look Ahead.” He will focus on the impact of the 2010 Wall Street Reform and Consumer Protection Act, which was designed to more closely regulate the banking industry. Rules for implementation of Dodd-Frank are currently being developed by regulators. According to Knight, ideas that Litan promoted through his writing influenced the final version of the legislation.

Other speakers at the Massey Prize Symposium include New York Times senior financial writer Diana Henriques, author of The Wizard of Lies: Bernie Madoff and the Death of Trust. One reviewer stated of this book: “She probably knows more than anyone outside the FBI and the Securities and Exchange Commission about the mechanics of the fraud.” Henriques will deliver the Symposium keynote address, “Mixed Signals: Madoff, the Meltdown, and the Media.”

Charles R. Plott, professor of economics and political science at the California Institute of Technology, will speak on “Economics Experiments and Securities Markets,” discussing how to model the way capital markets actually function.

The Symposium program will conclude with a roundtable discussion on “Regulation of Financial Markets,” chaired by Thomas Gilligan, dean of the McCombs School of Business at the University of Texas. Litan, Henriques, Plott, and Knight will be joined by Paul Atkins, a former Securities and Exchange commissioner, now with Sphere Consulting.

According to Matthew Spitzer, director of the Center for Law, Business, and Economics and professor of law and business at the University of Texas, “The Massey Symposium will speak both to those who already have expertise on the financial markets and to those who are just starting to learn. The goal of promoting discussion and scholarship must be working, as we have already received the first nomination for 2013, which is when the next Massey Prize will be awarded.”