New clinical professor Steve Collis joins the Texas Law faculty as the founding director of the Bech-Loughlin First Amendment Center and the school’s new Law and Religion Clinic. His expertise on religion and the law has made him a sought-after speaker for both academic and lay audiences all across the United States, including diplomats from Europe, the Middle East, Asia and South America. Prof. Collis’s recent scholarship focuses on religious liberty, free exercise exemptions, and other First Amendment topics, and he is the author of Deep Conviction, the story of four very different Americans who were willing to put themselves at risk to defend their First Amendment rights. 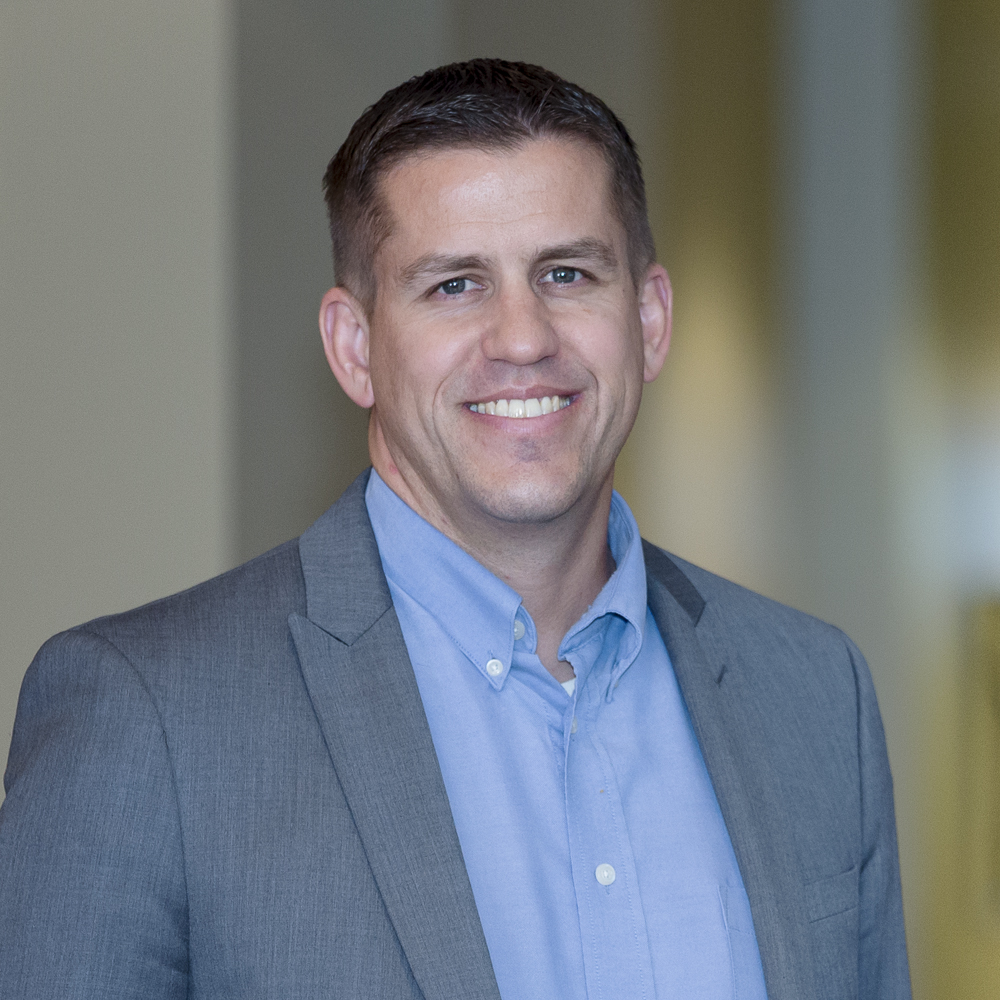 Collis, who earned his B.A. from Brigham Young University and his J.D. from the University of Michigan Law School, was the Olin-Darling Research Fellow in the Constitutional Law Center at Stanford Law School and, before that, an equity partner at Holland & Hart LLP in Colorado. He also has an M.F.A. in creative writing from Virginia Commonwealth University.

Q: Welcome Prof. Collis! So, tell us, what drew you to your interest in religion and law and the First Amendment?

Most people who end up in law and religion, or even many other areas of First Amendment law, arrive there as advocates—they tend to be folks who have taken strong stances on one issue or another and those issues happen to intersect with religious liberty law. For me, I arrived almost by accident. I took a religious liberty class (from Texas Law’s Prof. Douglas Laycock, who happened to be teaching at Michigan at the time) while in law school mostly on a whim and realized the subject matter excited me in ways nothing else did.

Q: Because you had deeply felt intuitions about how laws around religion and law should be?

No. I actually had no preconceived notions… but I had, by happenstance, discovered an intellectual cavern so deep and filled with so many twists and turns and rich discoveries that I felt I could explore it for the rest of my life and never grow bored or exhaust what it had to offer. Then I enjoyed the same experience in a class probing the other clauses in the First Amendment, particularly speech and the press. When I considered pursuing other areas of the law, I always found myself returning to these subject matters instinctively, like a repeatedly lost pet forever finding its way home.

Q: Other than helping start our new center and clinic, what are your current projects?

For my lay readers, I just wrapped up the initial draft of a nonfiction book about the torpedoing of the SS Dorchester in World War II and five servicemen who sacrificed themselves to save hundreds of others. I’m also pitching a new book, also nonfiction, to my publisher about two men (an American and a Korean forced into the North Korean army) trapped behind enemy lines during the Korean War.

Q: And for your legal readers?

I’m working on an article regarding free exercise exemptions and whether the predictions made about granting them over the years have ever come to reality. I’m also working on a related vein of research, about the period between 1890 and roughly 1960, when religious liberty law was largely forgotten and rarely applied, at least at the federal level. The question I’m trying to answer: What happened to religious minorities during that period when those laws were neglected?

Q: Let’s talk teaching for a moment. Are you looking forward to your first semester in the classroom here in Austin?

Yes! I’m most looking forward to working with the students. What led me to academia from private practice was the intellectual high I felt when both researching/writing and teaching. There are few feelings that can match the exhilaration that comes from helping someone else reach their potential and their goals—I hope I can experience that again and again and again with Texas students.

Q: How does that inform your goals and aspirations for the new Bech-Loughlin First Amendment Center and the Law and Religion Clinic?

With the center and the clinic, we have an opportunity to do something quite singular in the realm of legal education in the United States. There isn’t another law and religion clinic in the country coupled with a center dedicated to exploring the First Amendment. That gives us a platform to provide a unique opportunity for Texas Law students but also to make a distinctive contribution to the broader legal academic dialogue. Through the clinic, students will serve as advocates for clients who experience challenges to their religious liberty and who would otherwise be unlikely to find representation—that process will allow students to explore the rich world of religion law and gain valuable advocacy skills they can use the rest of their careers. Through the center, our hope is to provide opportunities for deliberation about the rights found in the First Amendment and the controversies related to them. That deliberation may occur in forms that include conferences, scholarship, lectures, conversations, and debates—my hope is that students will benefit not just from observing these various forms of deliberation but from participating in making them a reality.

No—that was a happy coincidence. The moment I realized I could use my creative writing background to bring the law alive for lay readers, it felt like a coming together. I suppose we all experience that at times: a certain hour that all the days of our lives pointed us to. What seemed to be a labyrinth of choices riddled with potential missteps and random unrelated turns, feels, instead, after we reach our destination and look back, to be the only path that was ever meant for us. I felt that when writing and finishing my book Deep Conviction.

Q: But your creative writing doesn’t focus exclusively on the law…

One trait you’ll find in many writers—especially creative writers—is a need to tell stories, particularly of interesting characters. It’s almost as if the stories are inside us, growing and expanding until they’re pushing on the walls of our consciousness, demanding to be released. Writing is the only way to set them free. My life would be simpler without that compulsion. But I have it, so I write.

I have the same compulsion with regard to writing about religion law and the First Amendment; so, to quote my kids, you could say that in academia I’ve found my “happy place.”

The Bech-Loughlin First Amendment Center opened on September 1 of this year, while the Clinic will launch in January 2021. You can read more about the center here.