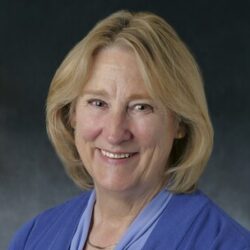 Barbara Bintliff, the Joseph C. Hutcheson Professor Emeritus in Law and former director of the Tarlton Law Library/Jamail Center for Legal Research, has been selected to receive the 2022 Marian Gould Gallagher Distinguished Service Award by the American Association of Law Libraries (AALL). Bintliff retired in January 2022 after more than a decade with Texas […] 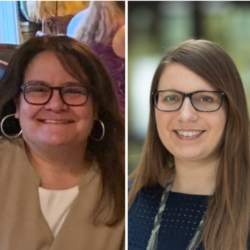 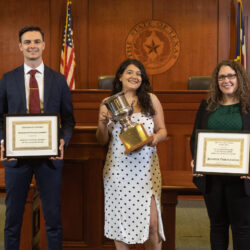 Board of Advocates Wraps Up Year with Awards

The Texas Law student Board of Advocates celebrated the year’s end with a recent banquet, recognizing officers and law students who excelled in advocacy. The Board of Advocates is a student-run honorary advocacy organization composed of the best student advocates at The University of Texas School of Law. Three major awards were presented to graduating […] 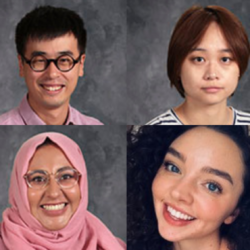 Texas Law students received honorable mention for two submissions at the 19th Willem C. Vis East International Commercial Arbitration Moot. The team was honored for both the Claimant’s Memo and the Respondent’s Memo, making Texas Law the only school receiving awards in two categories; two other U.S. law schools received recognition in one area. A […] 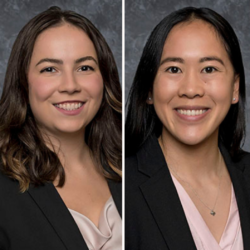 The Texas Law team of Elizabeth Elrod (1L) and Paige Welch (2L) reached semifinals at the 2022 Giles Sutherland Rich (GSR) Moot Court national competition.  The annual event was held virtually for the third year in a row. This prestigious and rigorous competition is sponsored by the American Intellectual Property Law Association (AIPLA), the premier […] 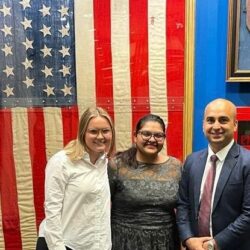 Texas Law students took top honors at the 2022 Interscholastic Transactional Law Competition hosted by Duke University School of Law on March 26. The team of Gwendelyn Butler (1L), Gaurav Mankotia (LLM) and Sri Vaisakhi Muddana (LLM) placed first in the “sellers” category of the overall competition; an overall award was also given for buyers. […] 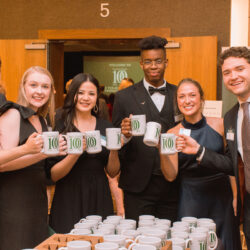 In honor of the 100th anniversary of the prestigious Texas Law Review (TLR), more than 900 TLR students, alumni, and friends gathered to celebrate at the Centennial Year Banquet. Students and alumni joined in an evening of camaraderie and celebration on March 26, 2022, with all 63 classes since 1961 represented, as well as the Class […] 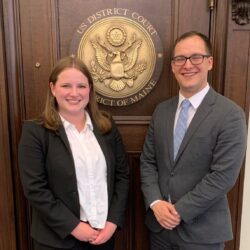 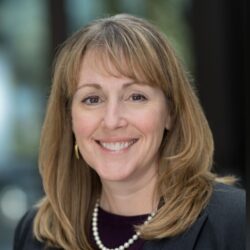 Professor Lori Duke ’95, Texas Law’s Co-Director of the Children’s Rights Clinic, was awarded the Fairy Davenport Rutland Award for Distinguished Service to Children and Families by The State Bar of Texas Child Abuse and Neglect Committee. To be considered for this award, candidates must have made a substantial contribution to the field of advocacy […] 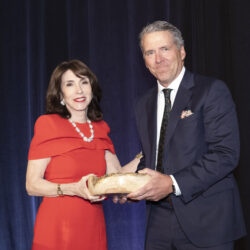