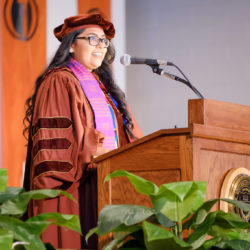 Texas Law is a proud part of The University of Texas at Austin, and that’s why we’re pleased to share the news that the university has received the coveted Seal of Excelencia from Excelencia in Education, the premier “authority in efforts related to Latino student success.” The news was announced by U.T. Austin president Jay […] 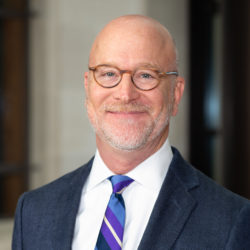 The Texas Law Class of 2020, along with their families and friends and the law school leadership and faculty were treated to an encouraging address from The Honorable Robert Pitman ’88 at the virtual commencement ceremony on May 23, 2020. Judge Pitman received his masters degree from the University of Oxford and received a J.D. […] 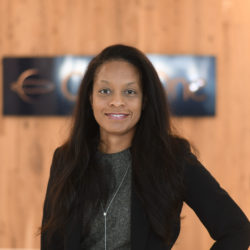 Ashlie Alaman graduated from Texas Law in ’09 and has spent most of her career providing aid to those in need through pro bono work. Alaman was a finalist for the American Bar Association’s 2019 DFW Pro Bono/Public Service Award. Below is an article highlighting Alaman’s work, published with permission from The Texas Lawbook.   […] 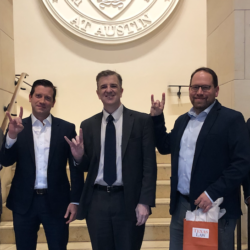 When members of the Austin office of Fish & Richardson decided to take the case of Mallika Das, their focus was fighting for a basic right Ms. Das had been denied: the right to have an interpreter assist her in casting a vote. The principle was so important to Fish & Richardson partners—and Texas Law […] 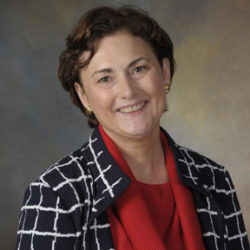 Blount ’81 Appointed to Cavco Industries Board of Directors

Susan L. Blount ’81 has been appointed to the Board of Directors of Cavco Industries, a leading designer and manufacturer of systems-built structures. Blount will serve as one of the board’s five directors, all of whom are independent, and she will be a member of Cavco’s Corporate Governance and Nominating Committee, as well as the […] 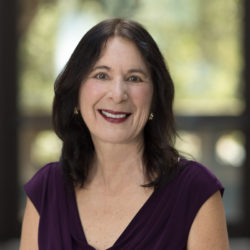 Texas Law Faculty Among Most-Cited in the Country

From applicants’ LSAT scores to class rankings and beyond, the legal community places serious value on data-driven ordering. It’s thus no surprise that many in the legal academy pay careful attention to University of Chicago Prof. Brian Leiter’s annual lists of “most-cited” law faculty on his website, Brian Leiter’s Law School Reports. Leiter (a former […] 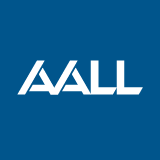 Texas Law tends to be as quiet as a library during the summer, while students and faculty alike travel the country for work, research and relaxation. This Thursday, though, that library quiet will be broken—by a group of librarians, no less! The American Association of Law Libraries is descending upon Austin, and the Tarlton Law […] 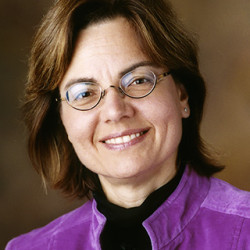 Is the Price Right? An Empirical Study of Fee-Setting in Securities Class Actions, an article by Professors Lynn Baker and Charles Silver, and co-author Michael Perino, of St. John’s University School of Law, was named one of the ten best articles on corporate and securities law in 2016 by the Corporate Practice Commentator.  The article, which appeared […]