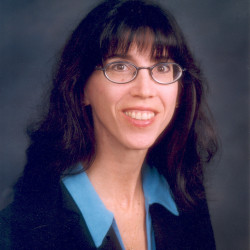 Professor Susan Klein, Alice McKean Young Regents Chair in Law, has been appointed reporter for the Fifth Circuit Pattern Jury Instruction Committee, which writes the set of legal rules that jurors should follow when they are deciding a civil or criminal case in the Fifth Circuit Court.