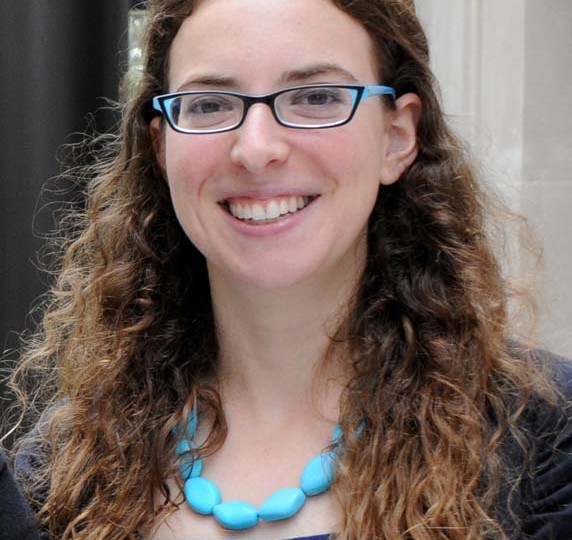 The two-year fellowship provides $45,000 per year for full-time legal work on a project sponsored by an existing public-interest legal organization and supervised by a licensed attorney. Recipients are selected by a faculty committee. The Law School’s William Wayne Justice Center for Public Interest Law administers the Justice Corps program.

Rodriguez will work with the Equal Justice Center (EJC) in its San Antonio office representing low-wage workers in the tourism industry. “San Antonio is the top tourist destination in Texas and one of the most prominent in the United States,” said Rodriguez. “In fact, nearly one of eight workers in San Antonio works in the city’s hotels, restaurants, and tourist attractions. However, until the EJC opened an office there last year, low-wage workers in the tourism industry did not have access to the courts to enforce their rights in the workplace. The office has already seen an overwhelming demand for legal help, including: construction workers not paid for their labor building hotels, restaurant dishwashers and kitchen workers paid wages nearly half the minimum wage with no overtime pay, and hotel workers fired for asking about improper deductions.” Rodriguez’s fellowship project will focus the EJC San Antonio office’s attention on workers in the tourism industry, and will be part of an overall campaign to build access to justice for low-wage workers in Texas.

As a law student, Rodriguez has focused on workers’ rights and employment law, and she plans to pursue a career in the field. She spent the summer after her first year assisting low-wage migrant farm workers with Southern Migrant Legal Services in Nashville, Tennessee. Last summer she worked with UNITE HERE Local 11 in Los Angeles. She has served on the Chicano/Hispanic Law Student Association’s board for the past two years, and has participated in the Law School’s Immigration Clinic and Transnational Worker Rights Clinic. This year she has also worked with the Equal Justice Center to create a set of materials to educate non-citizen clients and their employers about the tax implications of wage dispute settlements.

“While in law school Claire has developed strong legal skills and a remarkable commitment to protecting the rights of low-wage workers,” said Eden Harrington, director of the Justice Center. “She will be an outstanding employment lawyer and we are proud to help launch her career through the Julius Glickman Fellowship.”