Only a few months into the academic year and already more than 100 University of Texas School of Law students have volunteered for 21 pro bono projects (and counting). From preparing asylum cases to interviewing clients at walk-in legal clinics, the range of UT Law’s pro bono projects is as diverse as the hundreds of […] 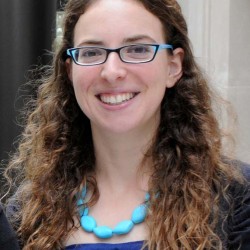 Two recent Law School graduates working for the Equal Justice Center in Austin were able to repatriate six Russian guest workers who had been evicted from their residences and fired from their jobs after asking for higher pay after their wages were cut to below the minimum wage.