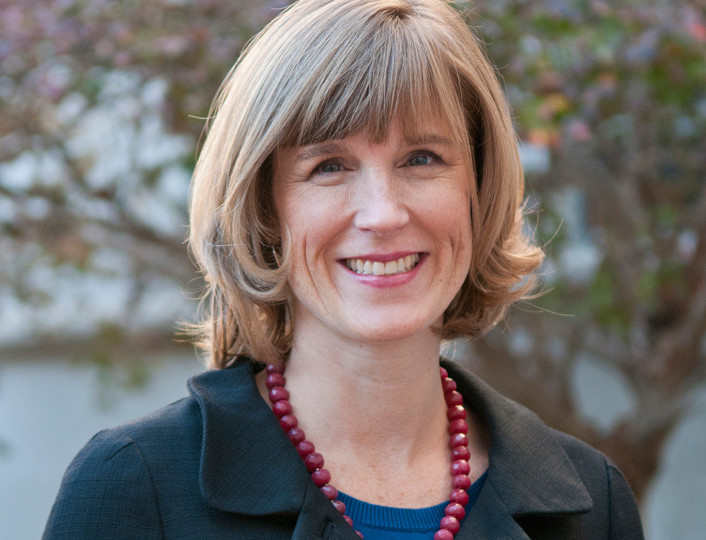 The work of Community Development Clinic Director Heather Way and Lucille Wood, a Research Fellow in the William Wayne Justice Center for Public Interest Law, was featured in a recent article in the Austin American-Statesman. The article examines the recent release of a report, coauthored by Way and Wood with Professor Peter Ward, C.B. Smith Sr. Centennial Chair in U.S.-Mexico Relations and Professor of Public Affairs and Sociology at the University of Texas at Austin, examining the use and prevalence of “contracts for deed”—informal transactions for property that often have interest rates of as high as twenty percent—in Texas from 1989 to 2010.