Michele Deitch: What’s Going On In Our Prisons? 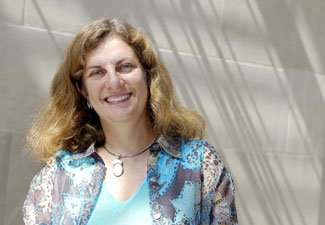 Professor Michele Deitch co-authored (with Pace Law School’s Michael Mushlin) an opinion piece for The New York Times’ Opinion page, “What’s Going On In Our Prisons?” In it, Deitch and Mushlin make the argument not only for independent oversight of New York State’s correctional facilities, but for a national awareness that a movement calling for increased police accountability is incomplete without consideration of what happens in our prisons and correctional systems. Deitch and Mushlin’s opinion ran online and in print on January 4, 2016.

What’s Going On in Our Prisons?

By MICHELE DEITCH and MICHAEL B. MUSHLIN. January 4, 2016

“Leonard Strickland’s barbaric and unnecessary death at the hands of prison guards at the Clinton Correctional Facility in upstate New York highlights the need for independent oversight of the state’s prisons. His beating in 2010, the details of which have only recently come to light, is the latest in a long list of instances of brutality toward inmates in New York’s prison system…”

Read the full piece at The New York Times online.