In the nearly two decades since 9/11, terrorism and counterterrorism have occupied center stage of the nation’s politics, media, and attention. For many years now on-screen villains, both factual and fictional, have been terrorists, while our heroes fight to dismantle and disempower them. Professor Bobby Chesney, Director of UT-Austin’s interdisciplinary research center the Robert S. Strauss Center for International Security and Law, posits that while concerns about terrorism and counterterrorism are still somewhat present, they’ve been comparatively sidelined.

The Lawfare article below, reprinted with permission from the author, explores this shift in national focus, when and why it happened, and if it matters.

17 Years After 9/11: On the Declining Visibility of Terrorism and Counterterrorism 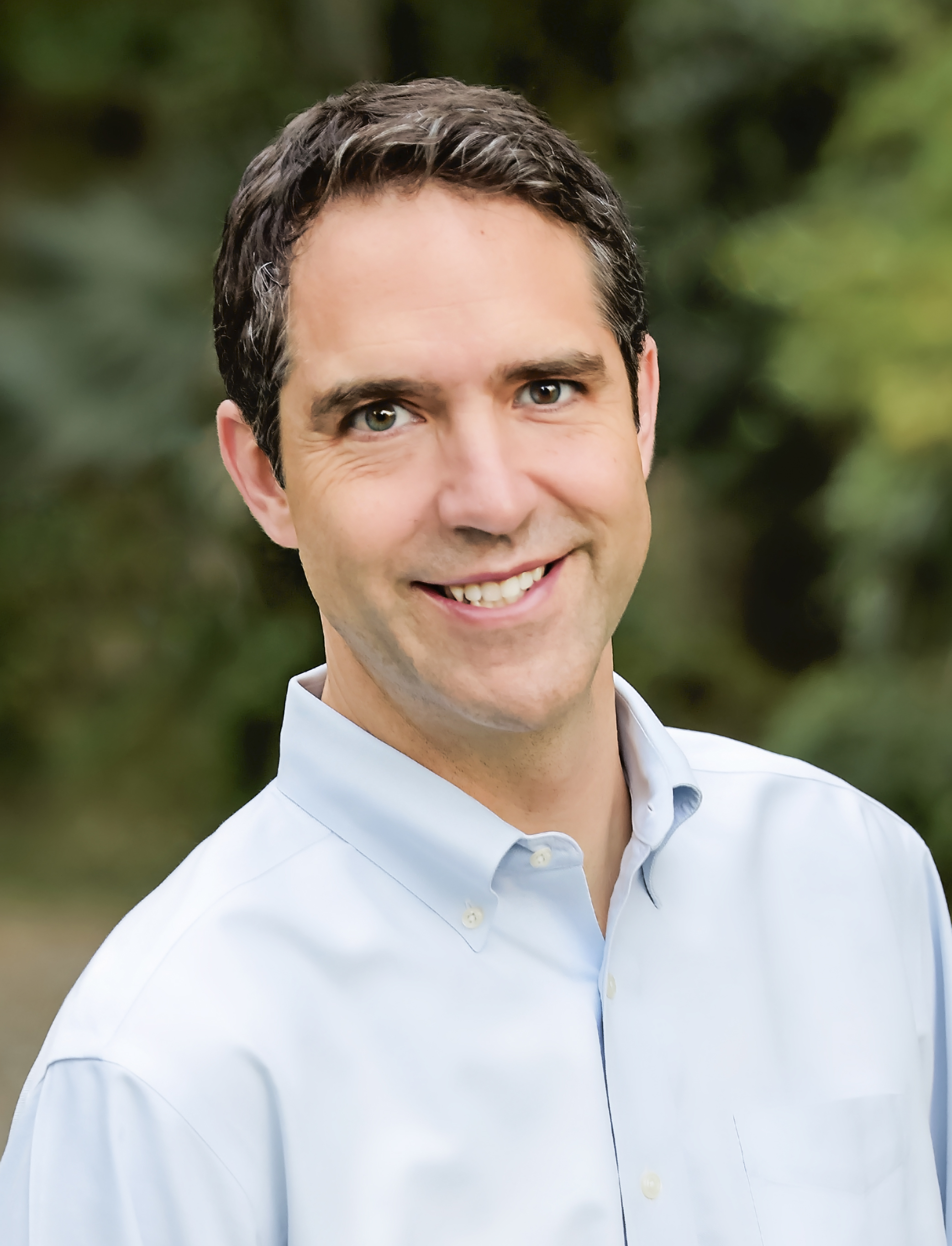 For more than a decade after the 9/11 attacks, both the threat of terrorism and the ins-and-outs of U.S. counterterrorism policy dominated American national discourse. But not anymore. Concerns about terrorism and counterterrorism are still there to some degree, to be sure, but they’ve been elbowed aside as the primary focus of national debate and scrutiny. When did this happen, why, and does it matter?

The change has come gradually, in daily doses of shifting topics that fill the headlines, our newsfeeds, and our conversations and debates. Even five years ago, it seems to me, terrorism and counterterrorism remained more or less as central as they had been since 2001. But it does not seem that way today.

There are several reasons for this. In the spirit of reflection on this 17th anniversary of the 9/11 attacks, here are a few that seem especially relevant to me.

As an initial matter, the hurricane of events, policies, and provocations that spiral out from Donald Trump each day consume so much of our attention that there’s little space—and less emotional energy—left over for other things. Meanwhile, with the attention bandwidth that remains, we increasingly have to contend with both the resurgence of traditional state-centric national-security concerns (China, Russia, North Korea, Iran) and (related to but not coextensive with this) an array of technology-driven challenges lumped under the general heading of cybersecurity.

The rise and (partial) fall of the Islamic State has contributed to this as well. Its rise was rapid and horrifying, and as a result, the Islamic State came to dominate counterterrorism discussions, practically becoming coextensive with the topic (despite warnings from experts like Bruce Hoffman, who cautioned against forgetting about al-Qaeda and its appendages). Because of this centrality, it seems to me, success in breaking the Islamic State’s territorial control has perhaps inclined some people to feel less concerned about the larger violent phenomenon of which the Islamic State was only a highly visible part (though the Islamic States seems far from actually finished, and both al-Qaeda and a slew of like-minded groups remain).

It is tempting to say that the declining salience of terrorism and counterterrorism also reflects that we are “victims of our own success,” in the sense that long-term success in preventing attacks within the United States increasingly makes it seem that the problem has been solved. And perhaps that is true to some extent. But there have in fact been plenty of terrorist killings despite our best efforts. They’ve not been “spectaculars” in the visual sense that al-Qaeda in the past preferred, and that 9/11 embodied. But they have occurred from time to time. It is perhaps more accurate to say that we have become at least somewhat inured to them, with the larger national impact from any one atrocity lasting only for a period of news cycles before going under the waves of the next grave or dramatic story (though the impact of course is permanent on the victims and those who knew and loved them).

I think it also matters a great deal that both President Obama and President Trump have, in their own ways, consciously contributed to pushing U.S. counterterrorism policy out of the headlines. President Obama did so by eschewing resort to U.S.-administered military detention and by seeking to avoid new large-footprint military engagements (both of which had proven to be a gigantic lightning rods for sustained and debilitating political and diplomatic controversy) while still relying on special operations forces, CIA, and other low-visibility means of using force for counterterrorism. David Sanger’s “Confront and Conceal” is a good overview of this low-profile strategy. President Trump, for his part, has done it through inaction (despite his campaign rhetoric to the contrary, his administration has yet to bring new detainees to Guantanamo) and by clamping down on transparency regarding the uses of force that still occur. We still get glimpses, to be sure, but there’s no question that the Trump administration has pulled back from the Obama administration’s project of making a great deal of information about its uses of force. To be clear, that’s different from claiming that the Trump administration has pulled back substantively from the Obama administration’s implementation of the war model. There is no reason to think that, and indeed there is some reason to think the contrary (as suggested in a recent New York Times report that the CIA may have been given a green light to conduct lethal operations out of Niger against targets in the Sahel region).

What is the upshot of it all? Is this new status quo good or bad?

It has elements of both. On one hand, it probably is good that we no longer place quite so much focus on the specter of terrorism. There is harm if we overdo it, injecting fear and fragility into our lives and creating political incentives that may in turn drive unwise policy commitments. On the other hand, though, there’s risk running the other direction. First, the threat of political violence from nonstate actors certainly has not gone away, but instead is constantly evolving (and doing so in a context of rapid technological change in relevant categories such as synthetic biology and 3-D manufacturing of weapons). Second, declining transparency and public interest may combine to create space for unwise counterterrorism policies and practices. One suspects that, sooner or later, terrorism and counterterrorism will come to dominate our national discourse once again.