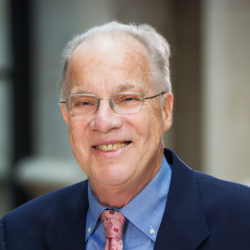 Off the Walls: Prints from Prof. John A. Robertson at the Blanton Museum

A new exhibit now open at the Blanton Museum showcases the late Professor John A. Robertson’s dynamic and highly personal collection of artworks on paper. Professor Robertson, a beloved a member of the Law School faculty for over 35 years and holder of the Vinson & Elkins Chair, was a leading scholar of bioethics, among […] 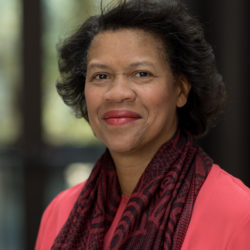 Dickerson: The Cost of Emergency Evacuation

Texans watching the news of Hurricane Florence making landfall in the Carolinas can be forgiven for experiencing a severe case of déjà vu. It was just over a year ago that Texans saw themselves in those news stories, and were faced with similar challenges of preparing for a natural disaster. Many of the stories, both today […] 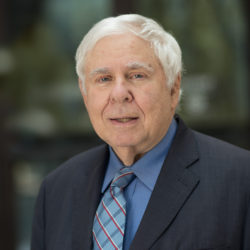 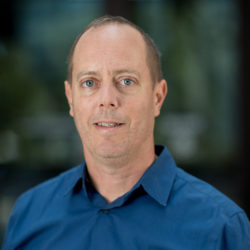 Texas Law Senior Lecturer Ronen Avraham has just completed the first large-scale empirical study of consumer third-party litigation funding in the United States, along with colleague Anthony J. Sebok of Yeshiva University’s Benjamin N. Cardozo School of Law. The striking results of their new study will be analyzed in full in the forthcoming Cornell Law Review. Until […]

Charles Silver, holder of the Roy W. and Eugenia C. McDonald Endowed Chair in Civil Procedure and the co-director of Texas Law’s Center on Lawyers, Civil Justice and the Media, has co-authored a new op-ed for The New York Post applauding New York Governor Andrew Cuomo’s recent decision allowing pharmacists to give flu shots to children. […] 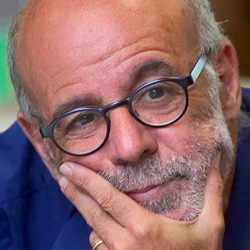 Texas Law Prof. William Forbath, who has been writing about law and the American labor movement for over 25 years, has been a close and engaged observer of the monumental change to the nature of work in America and the resulting plight of American workers. This Labor Day, Prof. Forbath and Temple Law School Prof. […]

Jordan Steiker, the Judge Robert M. Parker Endowed Chair in Law and Director of the Capital Punishment Center at Texas Law, along with his sister Carol Steiker, the Henry J. Friendly Professor of Law and Faculty Co-Director of the Criminal Justice Policy Program at Harvard Law School, were asked by SCOTUSblog to analyze the decisions of […] 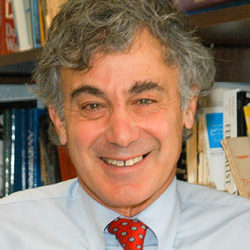