On September 17 the nation will observe Constitution Day to recognize those who have become U.S. citizens and the adoption of the United States’ supreme legal document. It was around this time (in 1787) that Benjamin Franklin addressed the convention saying, “There are several parts of this Constitution which I do not at present approve, but I am not sure I shall never approve them.” That day three delegates refused to sign, while some left before the ceremony.

Renowned Constitutional scholar, Professor Sanford V. Levinson believes that The Constitution Needs a Reboot. The Politico op-ed below, reprinted with permission from the author, argues that not enough people connect the dots between today’s political dysfunctions and the 231 year old Constitution.

The Constitution Needs a Reboot 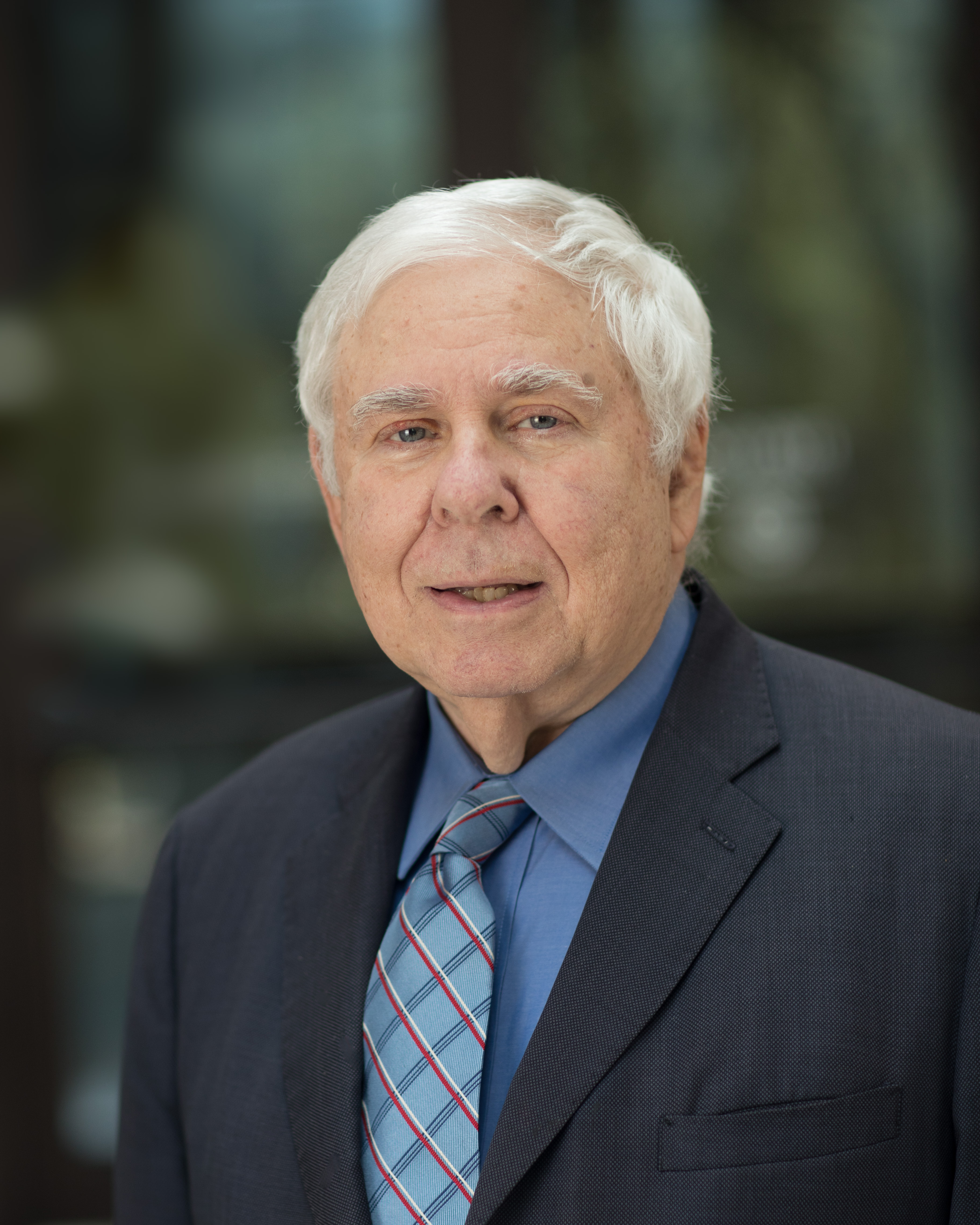 If the United States has a sacred text, it’s the Constitution. Americans are taught, from an early age, to venerate the 231-year-old document, which occupies what can only be described as a shrine at the National Archives. The presidency of Donald Trump illustrates the problem with this veneration. It is not that Trump lacks for critics, but that the Constitution does. Not enough people connect the dots between our political dysfunctions and the sacred Constitution of 1787.

The most obvious problem is the Electoral College, the system by which a minority of voters can elect a president. It remains in force not because We the People like it—every poll since 1944 has shown that to be false—but rather because Article V makes ours probably the hardest constitution in the world to amend.

It also makes a president nearly impossible to remove. In modern parliamentary systems, an unfit or failing prime minister can be removed once clear problems emerge, but according to the Constitution, it takes first impeachment by the House and then a two-thirds vote of an already undemocratic Senate. One doesn’t necessarily have to look abroad for potentially more attractive models; Wisconsin and California, for example, allow the electorate to recall governors in whom they have lost faith.

The Constitution’s dysfunction extends far beyond any individual president. Thanks to its variety of “veto gates,” the document makes it nearly impossible to pass legislation truly meeting the problems facing the country. This is why presidents of both parties, disgusted by Congress, have pushed the envelope of executive power to do what they think best. Many Americans are rightly perturbed by Trump’s claim of near-dictatorial powers with regard to mobilization of the American military, control of immigration or the imposition of tariffs against one and all countries around the world. The text of the Constitution is maddeningly vague on some of these points. And if a non-supine Congress actually did attempt to rein in the president by limiting powers it has delegated to him, the Constitution gives him veto power over any such legislation—and it would take two-thirds of each house of Congress to override such a veto. Of the approximately 2,500 veto contests over our history, presidents have won about 95 percent of them. As written, the Constitution is essentially rigged in the president’s favor.

The Constitution has its errors of omission as well. In almost no American state would we be debating whether the governor could fire an attorney general investigating the governor’s own misbehavior. They couldn’t—because most states do not allow governors to appoint (or to fire) attorneys general. The national Constitution, however, relies only on the character and judgment of a president to honor the independence of the attorney general and the Department of Justice.

The Framers simply didn’t anticipate how deeply partisanship would hollow out Congress’ willingness to hold a president accountable. They hated political parties—George Washington bemoaned “the demon of party spirit”—and failed to account for the ways in which what they called “factions” would eventually come to make a mockery of the checks and balances they wrote into the system.

The bitter truth is that Donald Trump’s presidency is a Frankenstein’s monster in part created by the Constitution itself, and sustained by a political class wrongly taught to worship as scripture a document whose deep flaws are becoming clearer by the day. The Constitution’s authors rose to the occasion of what one of them in 1787 described as an “imbecilic” political system to offer a radically redesigned substitute. One need not believe that their substitute has been an utter failure in order to believe that we best honor the Framers, after 231 years, by emulating their own decision to engage in what Alexander Hamilton, writing in Federalist No. 1, described as “reflection and choice” about whether our 18th-century Constitution serves us well today.