Dickerson: The Cost of Emergency Evacuation

Texans watching the news of Hurricane Florence making landfall in the Carolinas can be forgiven for experiencing a severe case of déjà vu. It was just over a year ago that Texans saw themselves in those news stories, and were faced with similar challenges of preparing for a natural disaster. Many of the stories, both today and last year, are focused on individuals weighing their options about staying in their homes, or evacuating. The common narrative always casts that decision in terms of choice.

But what if people have no choice? What if they have no place to evacuate to? No funds to evacuate with? And what if leaving puts them at risk of losing a job or housing? Texas Law’s Prof. Mechele Dickerson looks at this common but virtually ignored topic in the op-ed below, penned for the Austin-American Statesman in the aftermath of Harvey. It feels particularly timely today, and so is reprinted below with permission from the author.

The thoughts of the Texas Law community are with all of those who are now facing Florence, as well as the many people still recovering from Harvey. 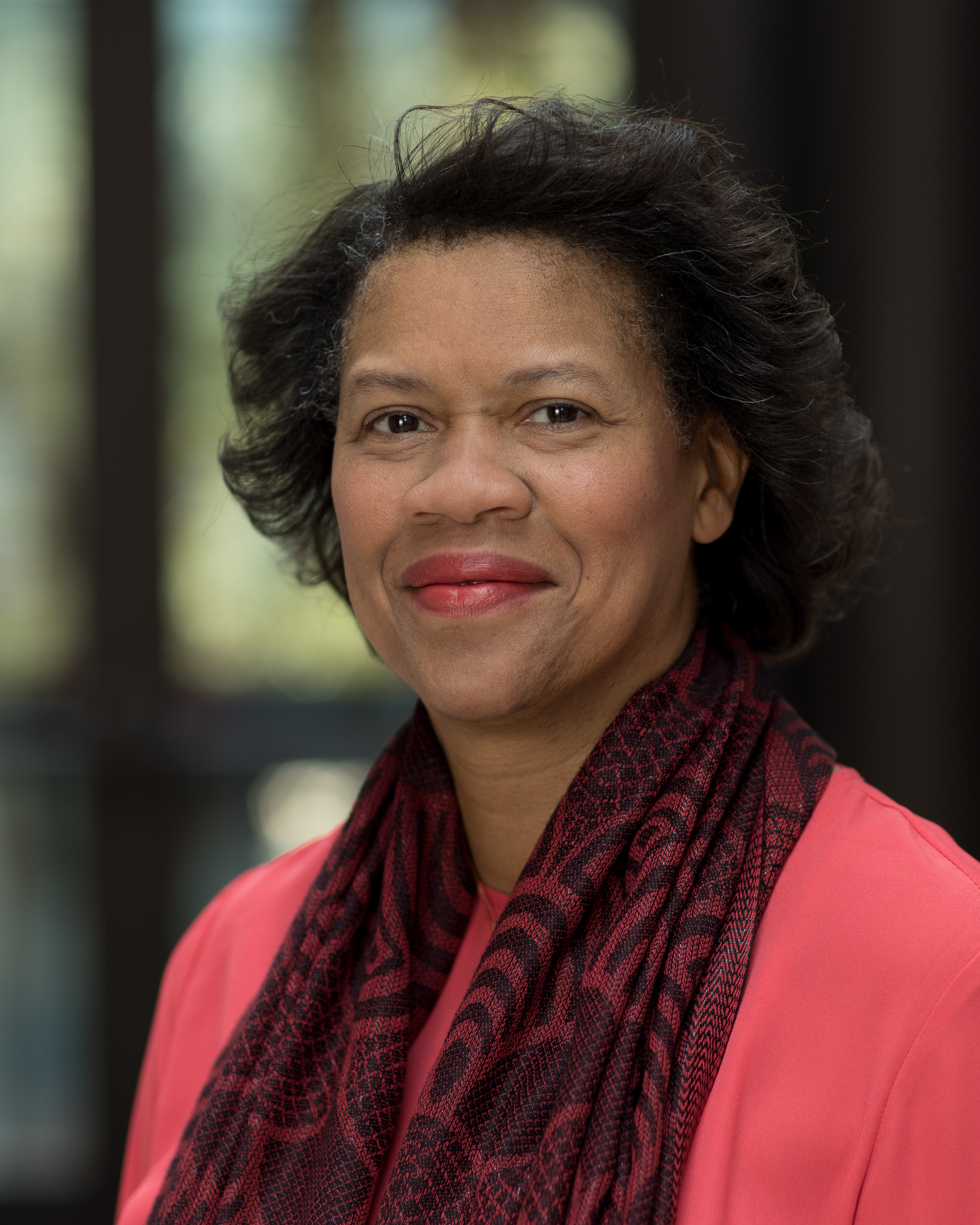 Commentary: Why didn’t families evacuate before Harvey? It’s not cheap

In the coming weeks and months, people will continue to ask why more people did not evacuate when it was clear that Hurricane Harvey would cause record flooding in Texas. Already, critics are questioning why local leaders in the Houston and Galveston areas chose not to order mandatory evacuations.

Even if there had been a mandatory evacuation order in place for all the Texas coastal and inland areas ravaged by Harvey’s floods, thousands if not millions of residents still would not have evacuated. Some residents will always stay because they always ignore evacuation orders. Many of the 6.5 million residents of the Houston area would stay, given the fatalities that occurred during the disastrous 2005 evacuation during Hurricane Rita.

Others will stay because of the price tag attached to being safe.

Evacuating is not cost-free. To evacuate, you must have a way to leave. People who do not own or have access to a safe and reliable car, or those who cannot afford to keep the car filled with gas throughout the evacuation process, will stay because there is no way for them to leave.

To evacuate, you also need to have a place to stay. People who do not have family or friends nearby with the space to shelter them and the disposable income to feed them will need to stay in a hotel or live in their cars. They will also need to buy and find a way to cook food, or pay to eat out for an indeterminate length of time.

To pay the costs — transportation, housing and food, to name a few — associated with an evacuation, the evacuee needs either savings, ample disposable income or the capacity to finance an evacuation using short-term debt. All but the highest-income families struggle to make ends meet even when they are not faced with what is shaping up to be the worst flooding event in U.S. history. People stayed because they could not afford to leave.

Studies and surveys persistently show that almost half of Americans have not saved enough to cover a $1,000 unplanned emergency such as a hurricane evacuation. Only about 20 percent could use a credit card to pay for the emergency, and approximately 10 percent could borrow from friends or family.

Without emergency savings, Houstonians and other Texans who wanted to flee their homes would need to finance their evacuation using current wages. Unfortunately, the timing of Hurricane Harvey’s arrival on the Texas coastline made it even harder for most people to afford to evacuate.

Harvey, like Hurricane Katrina, made landfall during the last week of August. Most lower-income families who live from paycheck to paycheck or who depend on government assistance would have little — if any — extra money available to pay for an evacuation. Moreover, because so many Americans are paid biweekly or monthly, an end-of-month evacuation poses additional challenges even for middle- or upper-income residents who lack savings.

Residents who want to evacuate but have no savings need help from the public or private sector before the evacuation. They need free or reduced-fee short-term lodging and short-term food assistance — even if they live above the poverty level — and they need some form of gasoline assistance to help them fuel their cars for the evacuation.

It is nonsensical to assume that most people could anticipate or prepare for the unprecedented flooding that Hurricane Harvey brought to Houston and Texas coastal cities. The risks of staying in harm’s way may have been clear to people who chose not to evacuate. Given the costs associated with evacuating, many cash-strapped families stayed because they had no way to avoid those risks.