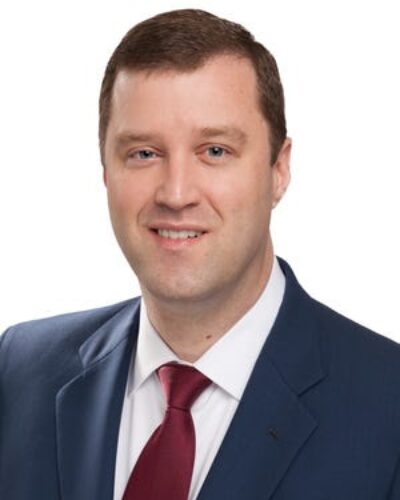 Professor Evan Young has been appointed to the Supreme Court of Texas. He joined the Law School faculty in 2015, teaching courses on Federal Courts and Religious Liberty.

After law school, Young served as clerk to Supreme Court Justice Antonin Scalia and then as counsel to attorneys general under former President George W. Bush. Currently, he works as a partner at Baker Botts in Austin, where he chairs its Supreme Court and Constitutional Law Practice.

“Evan Young is a proven legal scholar and public servant, making him an ideal pick for the Supreme Court of Texas,” Governor Greg Abbott said in a recent statement. “Evan’s extensive background in private practice and public service will be a fantastic addition to the bench, and I am confident that he will faithfully defend the Constitution and uphold the rule of law for the people of Texas.”

Young will replace Justice Eva Guzman in Place 9 in the court, as she resigned in June to run for state attorney general. He will fill the 14 months remaining in the term.

Young is an elected member of the American Law Institute and has served as a member of the Supreme Court Advisory Committee and the Texas Judicial Council. He also served as chairman of the Texas regional office of the National Center for Missing and Exploited Children.

Read more about the appointment: Governor Abbott Appoints Evan Young To The Supreme Court Of Texas.