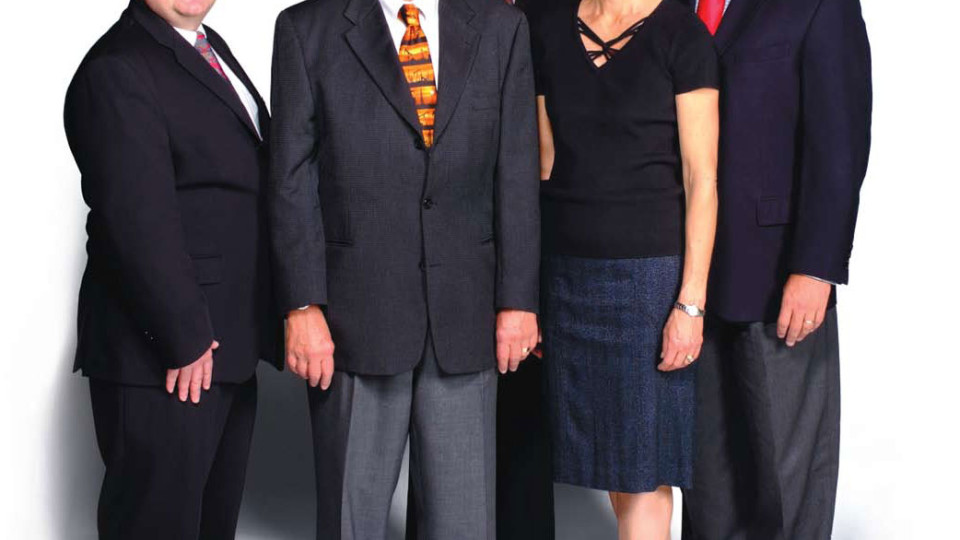 Oil pumps dot the plains of the Texas Panhandle, bobbing up and down like drinking-bird toys to extract the oil that has made Texas rich since it was first discovered near Beaumont in 1901. But futuristic multimillion-dollar windmills also stand among the pumps, and many hope wind will prove to be a cleaner, inexhaustible source of energy as the state’s legendary oil wells are gradually tapped out.

There is good reason to hope. According to a 2009 report by the American Wind Energy Association, Texas is the sixth-largest producer of wind energy in the world, and the largest in the United States. It’s perfectly possible that the land that once contained one of the world’s largest petroleum reserves beneath it could potentially have one of the world’s largest sources of wind energy whistling above it.

But harvesting the wind for electricity, despite its attractiveness as a renewable, more environmentally friendly practice, is still young, and wind energy is not yet a reliable source of “base” power. In addition, our laws and institutions have not yet fully adjusted to the consequences a gradual shift to renewable sources of energy will entail.

The University of Texas School of Law has long been a leader in the field of oil and gas law, but Dean Larry Sager and the Law School faculty are determined to be leaders in the evolving world of energy law. Professor Ernest E. Smith, Rex G. Baker Centennial Chair in Natural Resources Law, taught the first class on wind energy law in 2008. And beginning in the fall of 2009, the Law School will launch a new interdisciplinary center, the Center for Global Energy, International Arbitration, and Environmental Law, to create a forum for discussion of the ways in which arbitration, environmental law, and energy law overlap and impinge on each other, and to train a new generation of lawyers and legal scholars to confront the challenges presented by a world of ever-expanding energy demand and the constraints created by environmental concerns and diminishing reserves. Texas is the epicenter of the energy industry in the United States, and there is tremendous expertise and experience among UT Law graduates practicing in the area, expertise which the faculty plans to tap for the benefit of students.

The Energy Center will be the first of its kind to combine the study of energy, international arbitration, and environmental law in one program. UT Law will offer a specialized LLM program and an expanded curriculum for JD students interested in these disciplines.

“We have real strengths in all areas,“ Dean Sager said. “But it’s important to bring all three into the picture together, because increasingly there’s no sensible way to talk about one without also talking about the others. They’re inextricably linked.”

The way the different areas of the Center overlap and affect each other is almost like a game of rock, paper, scissors. Because energy is traded on international markets, it is not always clear where legal disputes between energy companies and governments should be settled, and therefore arbitration and other types of alternative dispute resolution have become standard throughout the industry. Meanwhile, the production of energy is associated with emissions of carbon dioxide, believed to be the main cause of global warming. There are other environmental impacts associated with the production of energy, impacts that spill out of state and national boundaries. The push for more environmentally friendly sources of energy is creating opportunities and markets for wind energy and other renewables.

“It’s hard to exaggerate the degree to which these changes have taken place already,” Sager said. “And since arbitrators don’t formally follow precedent, a traditional model of the rule of law is threatened. This is an opportunity to create an international program that can have real impact on the way energy, environmental law, and arbitration are carried out in the future.”

Melinda Taylor, a clinical professor and director of the Environmental Law Clinic at the Law School, will head the new Center. She said the Law School is uniquely well positioned to take leadership on these issues as lawyers, law students, government officials, and policymakers become more aware that concerns about energy, the environment, and international cooperation are interrelated.

“There’s a tremendous amount of interest in these subjects,” Taylor said. “Professor Smith’s wind energy course started as a seminar with fourteen students, but was up to one hundred and twenty students the last time it was taught in Spring 2009. Texas is home to many of the major energy companies, and there is demand from those companies for lawyers with expertise in these areas. People are recognizing that energy and environmental issues are intertwined and international. The Center will allow collaboration not only among legal scholars and students in these fields, but also take advantage of the opportunities for collaboration with people in geology, petroleum engineering, public policy, business, and other departments at the University.”

Texas offers a number of other advantages besides its long history of excellence in energy law teaching and scholarship. “Texas is uniquely, as a state, on its own energy grid,” Sager said. “Which means that energy law and policy enacted in Texas can serve as a lab for the entire world. Our energy law isn’t complicated by layers and layers of regulatory authority. In addition, the role our alumni play in international arbitration and the energy industry is huge.”

Taylor also pointed out that the City of Austin is a leader nationwide in attempting to integrate environmentally sound practices in its energy generation and consumption. “Austin’s Pecan Street Project is a cooperative effort between the city, the Environmental Defense Fund, and a number of major corporations to design a smart grid and help the city reduce its energy use,” she said. “It’s an incredible opportunity for our students to be involved in a groundbreaking effort. In addition, there are numerous opportunities in Texas to work on energy and environmental issues with the most sophisticated lawyers and businesspeople in the nation. We can offer the students a very rich educational experience to prepare them to contribute to the field.”

For Alan Rau, Burg Family Professor at the Law School, who will head the international arbitration division of the new Center, the inclusion of arbitration is both natural and necessary. “To encourage outside investment, many developing states have made agreements with companies to settle disputes by arbitration,” Rau said. “And many of those disputes are energy-related, or related to natural resources extraction and environmental impacts. The most common places for arbitration are Geneva, Switzerland, and Paris, France, so it’s a very complex legal area dealing with the intersection of many different bodies of law, but at the same time the rules for arbitration are very skeletal. I hope the new Center will offer some opportunities for practical, clinical work in arbitration.”

Ernest E. Smith has taught at the Law School since 1963 and has helped shape the way in which energy law is taught, moving from a Texas-and-oil-and-gas-centered discipline to one that has become more international and more diverse in terms of energy sources.

“The field of energy law is expanding beyond petroleum to things like wind law,” Smith said. “And many students see renewable energy sources like wind and solar as the wave of the future, and thus where the jobs will be. So if they take a course in wind law, they are a step ahead of other young lawyers. Our seminar last year was the first anywhere, to my knowledge, on wind law. Energy production is changing, so our emphasis is expanding outward, with more of an emphasis on an international approach and on nontraditional sources of energy as well as nontraditional sources of oil and gas such as oil shales and oil sands.”

Smith noted how the new world of energy production and consumption— more international, more diverse in its energy sources, more attentive to environmental regulations and concerns—has opened up a number of new areas and surprises in the field of energy law. “The increased demand for natural gas has led to a mini-boom of natural gas exploration in places you wouldn’t expect it from, like upstate New York,” Smith said. “When I start getting calls from lawyers in upstate New York with questions about oil and gas law, I know something has changed.” Smith also pointed out that despite wind power’s “greener” reputation, it has its own environmental concerns. “There have been some plans for windmills off the South Texas coast,” Smith said. “Some people of course are worried about their view, but there are also birdwatchers who are worried about the danger of the windmills to migrating birds, and birding accounts for more money brought into the area than hunting and fishing combined.”

It’s yet another example of the ways in which energy and environmental concerns are intertwined, and of the need for lawyers skilled in energy and environmental law as well as trained in ways to resolve disputes and forge agreements between the diverse stakeholders and interest groups involved in such matters. The Center will provide a place to do just that, and it is a task that could not be more urgent. “We’re already late in addressing the problems of climate change,” said Visiting Professor Antonio Benjamin, who teaches courses on biodiversity law and comparative environmental law and serves as a justice on the Supreme Court of Brazil. “The harms of global climate change are already occurring. Even if we were to stop carbon dioxide emissions today, what’s already in the atmosphere would cause harmful effects for the next one hundred years. The science identifying and describing the phenomenon is already there, and the legal framework to address it is developing, and I hope the Center can play a role in its development.”

Indeed, in addition to teaching both JD and LLM students in this interdisciplinary framework, Taylor said she hopes the Center will eventually lead the international conversation about energy and the environment in a number of ways, including hiring emerging scholars, sponsoring conferences, producing white papers and original research, and hosting research fellows. Taylor and the other Law School professors involved in creating the new Center hope the space-age turbines on the windy West Texas plains are a harbinger not only of a greener, more energy-efficient and energy supply–diverse Texas, but a sign of the opportunity UT Law has to continue to lead and innovate in energy law, environmental law, and arbitration. Just as environmental and energy law have become more international over the past fifty years, so too can UT Law expand its influence even farther, beyond Texas to the greater nation and the world.—Julien N. Devereux