Arleas Upton Kea ’82, the Chief Operating Officer of the FDIC in Washington, D.C., and the Immediate Past President of the Law Alumni Association, has just authored a powerful essay for American Banker magazine’s online platform. The piece, titled “It’s a ‘lonely walk’ to the top at FDIC for a woman of color,” looks at Upton Kea’s commitment to “hard work, patience, and perseverance” to get where she is today. Those habits have been the cornerstone of Upton Kea’s character “from my first day in grade school.”

Being first is a recurring theme in my life. I started first grade the same year that Texas public schools were integrated. I was the only African-American girl in in my class, and I still remember the stress I felt at the age of 6. 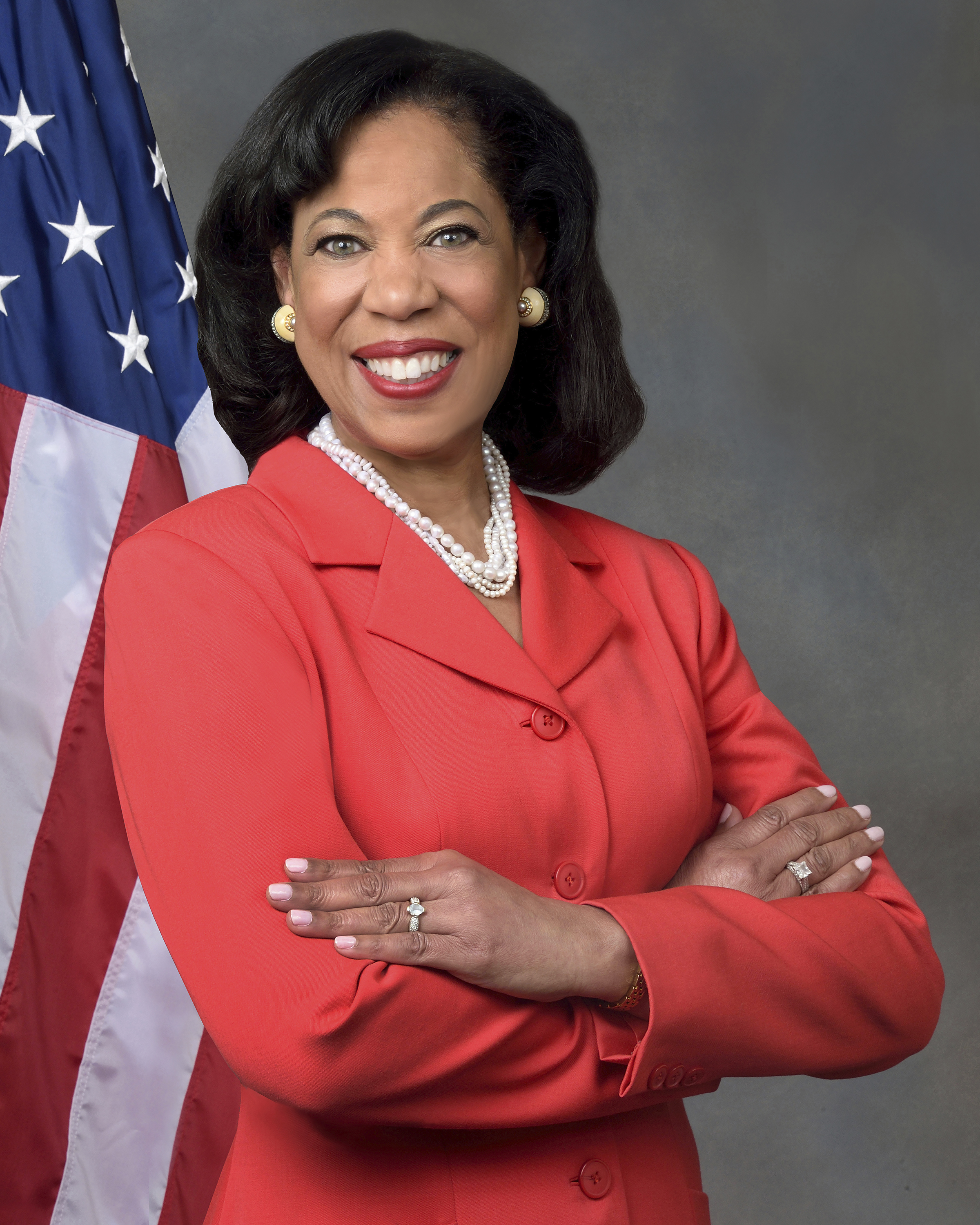 With the help of a strong support group — including my parents who lacked a high school diploma but imparted the necessary coping skills to survive — I graduated from the University of Texas with honors and later, from UT Law School. But facing cultural differences and challenges didn’t stop there.

I joined the Federal Deposit Insurance Corp. in the mid-1980s as a young lawyer. At the time, the agency’s legal division was small: a staff of about 40 lawyers. I was one of the few women and one of even fewer minorities.

Through my legal skills and strong work ethic (ingrained by my parents who survived poverty), I was able to seize the opportunity to make significant contributions to the resolution of the savings and loan crisis in the 1980s.

However, as a young professional woman of color, I did not see myself reflected in the agency’s leadership at that time. And I had concerns about promotional opportunities.

Despite this, I became the first woman of color to break the glass ceiling for several positions at the FDIC through hard work, patience and perseverance.

For years it was a lonely walk.

When I was asked to help draft the FDIC’s first “Diversity Strategic Plan” in the early 2000s, I saw an opportunity to spare others from that solitary journey.

I have always believed that diversity and inclusion should be woven into the fabric of any organization. I have dedicated much time over the years developing initiatives and programs that make diversity and inclusion integral to the FDIC’S recruiting, hiring, retention and workforce development. To this end, the agency’s first diversity plan instituted awareness training for all employees and accountability standards for executives, managers and supervisors.

I never had a formal mentor, but I did have a terrific informal mentoring relationship with former Democratic Rep. Barbara Jordan from Texas. At the time, she was a professor at UT and inspired me to consider a career in public service. She persuaded me to take a government job in Washington over several offers with oil and gas companies after I graduated law school.

Even after her passing, the guidance and wisdom Rep. Jordan imparted has stayed with me throughout my career and will continue to guide me through life. When I faced the tough choice of leaving law to pursue a promotion, I reflected on a conversation in which she told me: For some, the path to the top would not be a straight line, but a winding road. And so it has been for me.

I wanted to ensure that my colleagues at the FDIC have that same opportunity to benefit from others’ experiences.

Today, the FDIC’s mentoring program has drawn hundreds of mentors and mentees. It has been enormously successful in keeping employees engaged and encouraged. These programs are so important to developing talent. And I firmly believe that by nurturing talent, diversity will naturally surface and be retained.

I participate as a mentor myself, both in the formal program and informally, with a large number of FDIC employees. Many of the strategies we implemented in the early 2000s, including the mentoring program, are considered best practices today.

Maintaining a family-friendly work environment has been another top priority for me at the FDIC. As a single mother of two adopted children, a soccer mom, a Girl Scout troop leader and PTA president, I know first-hand the challenges many employees face in achieving work-life balance.

I led the effort to implement telework at the agency at a time when the practice was fairly unpopular. I faced fierce resistance from many who had concerns about productivity and the benefits of the program. But I knew telework could support the mission of the FDIC by providing flexibilities that recognize the differing priorities and needs of employees.

Working with a few dedicated others, I was able to deliver a strong business case and garner the support of senior managers. Today, many of our employees telework on a regular basis.

I never thought that I would stay in government my entire career, but the FDIC continues to offer opportunities to take on different roles, making a real difference in the lives of employees.

Diversity and inclusion matter everywhere: at the FDIC, all government agencies and within the industries we regulate.

It has been a long journey from my first day in grade school. But as a mentor and an executive, I am so honored to help make the career journey for future leaders more diverse and less lonely.