The Texas Exes have announced this year’s winners of their coveted Distinguished Alumni Awards, the annual recognition bestowed by the university’s alumni association. As is usually the case, Texas Law graduates feature prominently on the list of winners, with Paul Begala BA ’83 JD ’90 and Arleas Upton Kea BA ’79 JD ’82  being named among the six awardees for 2020.

The DAAs were created in 1958 to honor alumni who have distinguished themselves professionally and through service to the University of Texas. Since the first ceremony, at which UT Law alumnus Robert Bernerd Anderson ’32, one-time U. S. Secretary of the Treasury, was honored alongside legendary Texas political leader Sam Rayburn, Speaker of the U. S. House of Representatives, law alumni have collected 85 of the 316 awards. More law alumni have received the coveted orange jacket that goes with DAA recognition than graduates of any other of U.T.’s post-graduate and professional programs.

This year’s winners are truly exceptional. Dean Ward Farnsworth was effusive in his praise of Begala and Upton Kea:

“Arleas Upton Kea is an outstanding public servant.  But she has distinguished herself greatly in other ways, too—as an inspiring leader of our alumni community, as a committed mentor to our students, and as a cherished friend to the school.  We are deeply proud of her at all times, and never more than today.”

“If you want evidence that those who start here change the world, you can look no further than Paul Begala. He showed from his first adventures at the University that he was marked for public life.  He has spent his career fighting for his commitments, and we are always so grateful and delighted to have been part of his origin story.”

The official release from the Exes announcing the awards included these photos and bios: 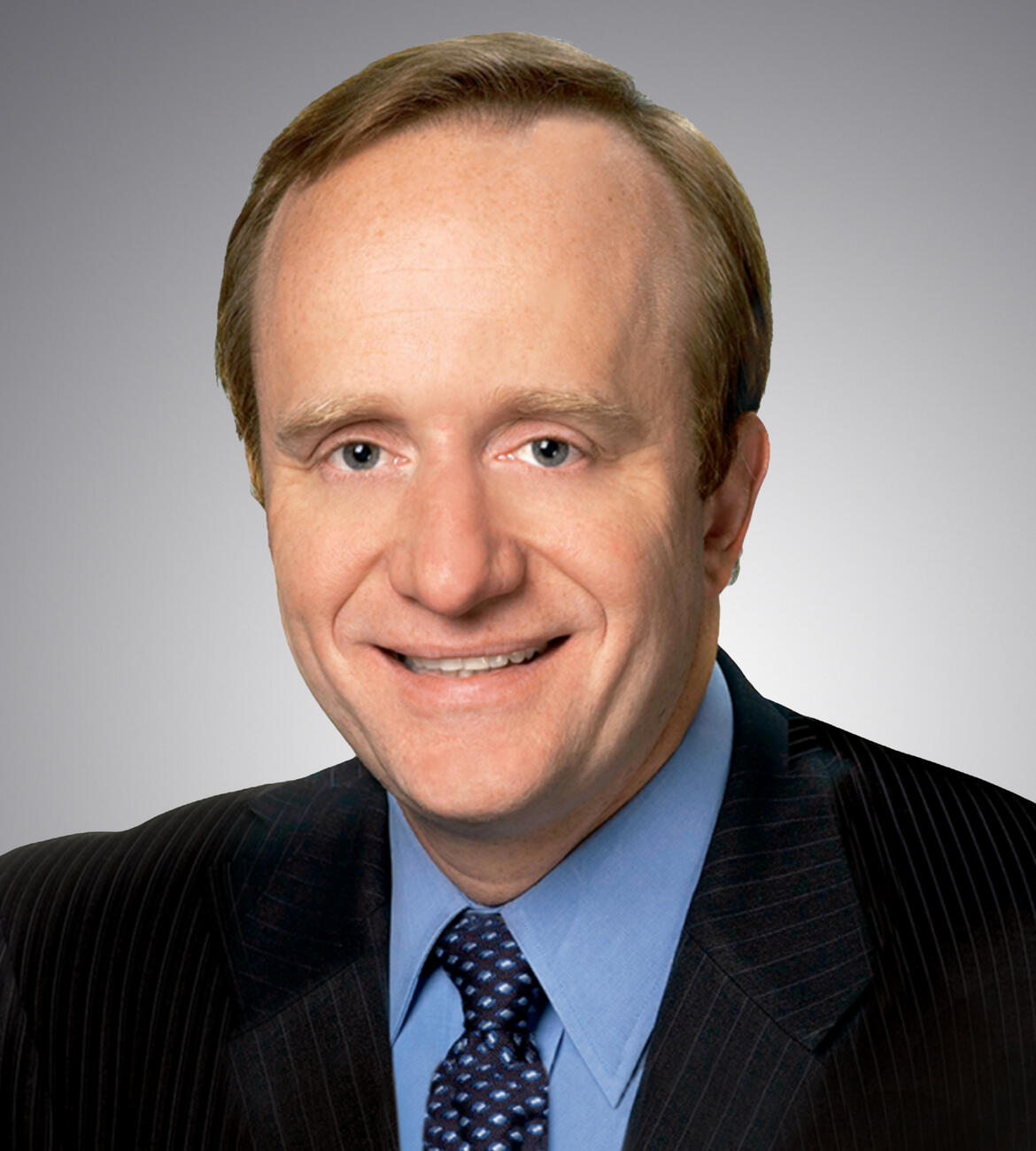 Paul Begala BA ’83, College of Liberal Arts, JD ’90, School of Law, Life Member
Paul Begala is a political contributor for CNN. He is part of the CNN political team that has won both an Emmy and a Peabody Award. After helping engineer Bill Clinton’s presidential campaign with his partner, James Carville, Begala served as counselor to the president. He has advised world leaders in Europe, Latin America, the Caribbean, Africa, and Israel. He helped his friend John F. Kennedy, Jr. launch the political magazine George and is the author of several New York Times bestselling books. Begala is an affiliated professor of public policy at Georgetown University and has also taught at The University of Texas and the University of Georgia. In 2012, he was a senior advisor to Priorities USA Action, which played a critical role in President Obama’s 2012 victory. He was inducted into the American Association of Political Consultants’ Hall of Fame. 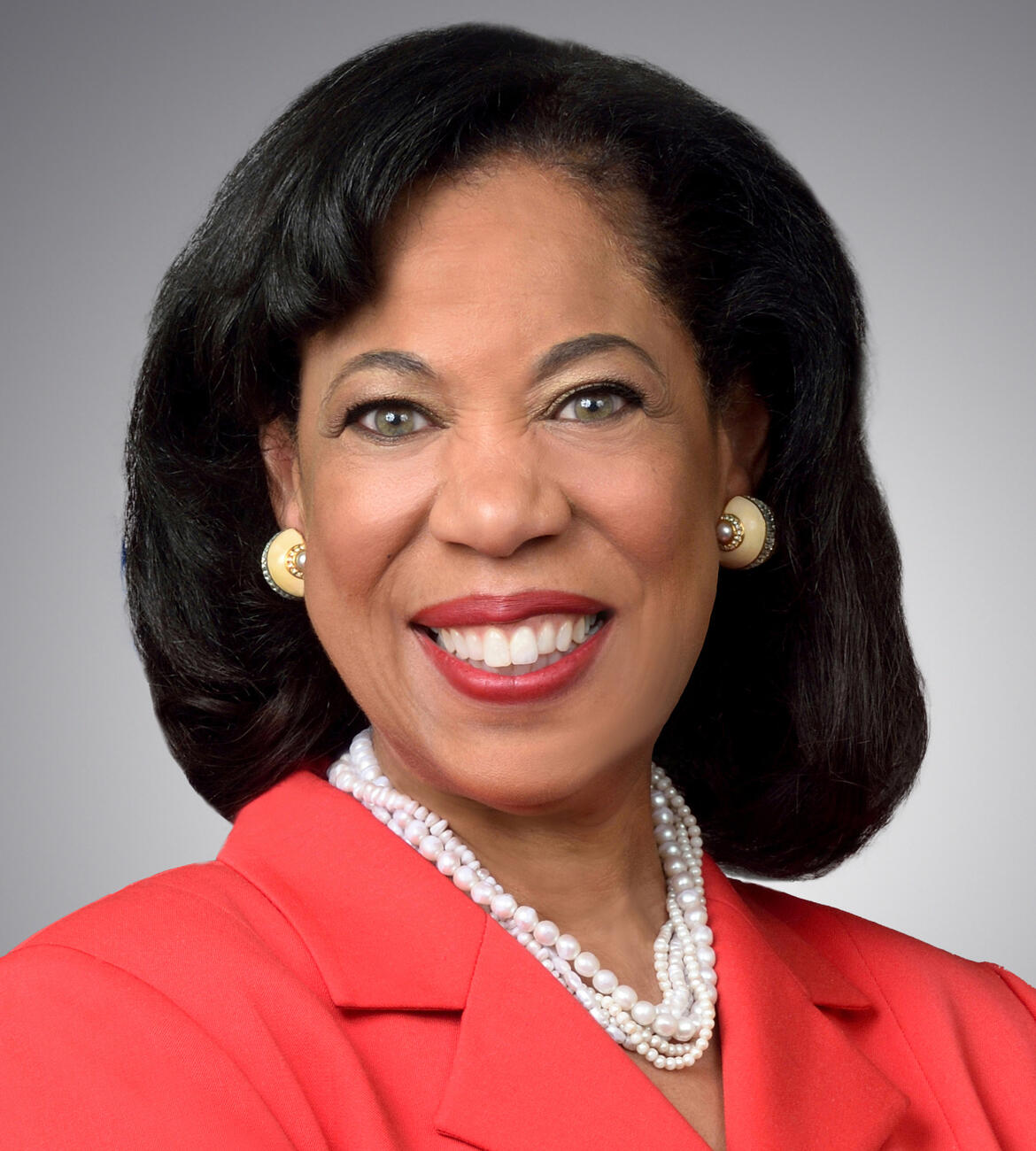 Arleas Upton Kea BA ’79, College of Liberal Arts, JD ’82, School of Law, Life Member
Arleas Upton Kea is deputy to the chairman and COO of the Federal Deposit Insurance Corporation. A dedicated and accomplished public servant, she assisted in resolving two national financial crises and received numerous honors, including recognition as a finalist for the Service to America Medal of Honor and serving on a Presidential White House Advisory Committee. A woman of many firsts, Kea was the first African-American to assume significant roles, including her present position and deputy general counsel at the FDIC, president of the UT Law Alumni Association, and inductee to Orange Jackets. She served as a Law School Foundation Trustee and is a member of the Center for Women in Law and Alpha Kappa Alpha Sorority. Mentored by Congresswoman and professor Barbara Jordan, Kea continues the tradition by mentoring UT students, and is a frequent speaker at Texas Law.

No date for the 2020 Awards Ceremony has yet been set but plans are for full festivities as soon as circumstances allow, with tribute videos, speeches, and a gala dinner which is always a highlight of the Texas Exes annual calendar.