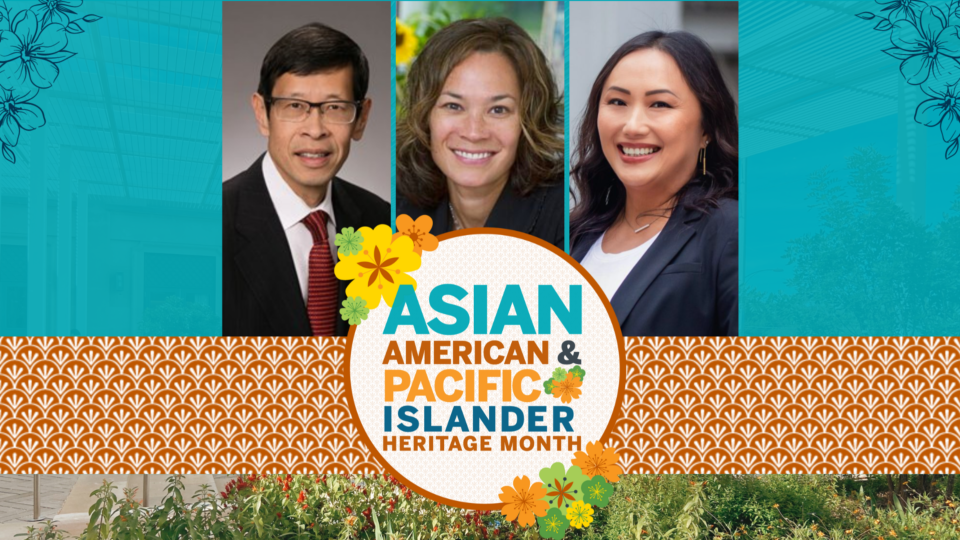 As we recognize Asian American and Pacific Islander (AAPI) Heritage Month during May, we celebrate the historical and cultural contributions of individuals and groups of Asian and Pacific Islander descent to the United States. The AAPI descriptor encompasses millions of people of various cultures who represent many ethnicities, languages and experiences that enrich our nation. During this month, we are spotlighting the outstanding achievements of three Texas Law alumni who graduated in different decades and whose careers have followed various paths. Read about these Texas Law alumni with Asian/Pacific Islander roots who are having positive impacts in their legal careers. 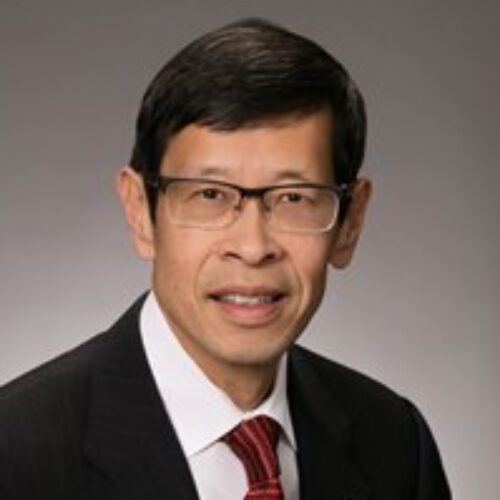 Daniel D. Hu is the Chief of the Civil Division for the United States Attorney’s Office, Southern District of Texas. Prior to serving in that role, he was in private practice and was a law clerk to U.S. District Judge Norman W. Black. Hu has handled criminal cases and argued appeals in the U.S. Courts of Appeals for the Fifth Circuit and the Federal Circuit. In 2008, he led the first Border Fence condemnation team, which dealt with 54 miles of land. From 2014-16, he was part of the team handling Texas v. United States, the nationally recognized case challenging the Deferred Action for Childhood Arrivals immigration policy. Hu is currently on the board of the Houston Asian American Bar Association and council for the State Bar of Texas Asian Interest Section. He is a past president of the Federal Bar Association-SDTX Chapter, past director of the State Bar of Texas, and past Commissioner on the Texas Access to Justice Commission.

“Texas (Law) does a great job of preparing lawyers — even 36 years later what I learned pays off. The analytic frameworks learned from professors such as Charles Alan Wright (federal courts) and Tom McGarity (administrative law) still help me today in my current practice.” 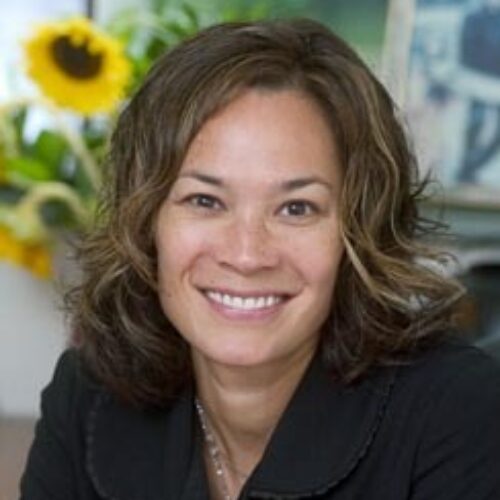 Kristine Huskey is a Professor of Law and the Director of the Veterans’ Advocacy Law Clinic at the University of Arizona College of Law, specializing in international human rights law, national security law, and the laws of armed conflict. Huskey has previously taught at several other law institutions nationally and globally, including her alma mater, where she founded and served as the director of the National Security Clinic. Prior to beginning her teaching career, Huskey was an attorney at Sherman & Sterling LLP’s International Litigation and Arbitration Practice Group, after serving as a law clerk in the Texas Court of Appeals in the Third District in Austin. Most notably in her legal career, she represented Guantanamo detainees and was on the legal teams for Rasul v Bush (2004) and Boumediene v Bush (2008). Huskey published a book in 2009 based on her experience as a legal counsel for Guantanamo detainees titled, Justice at Guantanamo: One Women’s Odyssey and Her Crusade for Human Rights.

“My Texas Law professors were exceptionally enthusiastic about teaching and the process of learning, and extraordinarily rigorous on the law. Anything less seemed unacceptable. Today, as law professor and director of a legal clinic, I am an educator, litigator, supervisor, and mentor. I find myself channeling my 1L professors! I set high standards for my own students, but try to do so with care, creativity, and humor. Texas Law taught me to rise to the challenge while retaining humility and humanity. I hope I inspire the next generation of lawyers in the same way.” 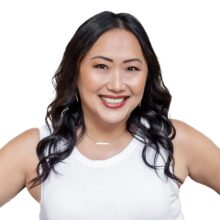 Chi Reece is a partner at Vela Wood, PC, where she specializes in business and commercial transactions, real estate transactions, and trademarks. Her clients range from restaurant owners, film producers, and established credit unions. Formerly, Reece was a partner at Vacek, Kiecke & Colmenero, LLP, and also ran her own private practice in 2013. Some of her notable legal cases include her representing an Austin-based fitness group in an acquisition of more than 100 franchise locations valued at more than $40 million and representing a tooling manufacturer in the sale of its assets valued at more than $9.5 million. Between 2018-19, Reece served as the Chair of the Asian Pacific Interest Section of the State Bar of Texas, and in 2013, became the President of the Austin Asian American Bar Association. A double Longhorn, Reece received her BA in Plan II Honors and Art History and was a graduate from the Frank Denius Normandy Scholar Program.

“Texas Law challenged and pushed me out of my comfort zone, both academically and socially. I learned to adapt and navigate through different areas of law through the various classes and to keep going until I found a practice area that overlaps my love for helping people and the entrepreneurial spirit!”

For current Texas Law students, the Asian Pacific American Law Student Association (APALSA) is dedicated to addressing the interests and concerns of the Asian American community at the Law School, and to promoting awareness of the Asian culture throughout the Law School. Open to all members of the law school community, APALSA sponsors a variety of activities to meet students’ social and academic needs and participates in the National Asian Pacific American Law Student Association (NAPALSA).