Mary Murphy, ’11, has been awarded a Public Defender Corps fellowship. Her Fellowship project will be with the Orleans Public Defenders in New Orleans, Louisiana, a relatively new office that defends the poor and indigent in Orleans Parish. 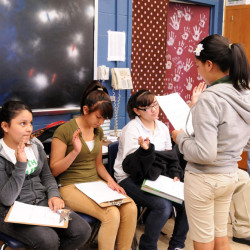 Students at Austin’s Webb Middle School set up their own dispute resolution forum with the help of Law School students and professors.

Adriana Rodriguez, ’11, and Michelle Smith, ’11, have been awarded Equal Justice Works Fellowships to work for nonprofit legal organizations after their graduation. 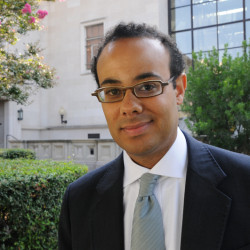 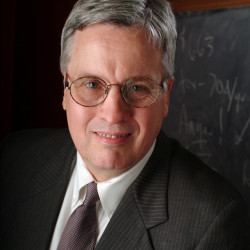 Calvin Johnson has fifty ways to raise $1 trillion in taxes without raising rates, and he wants to convince Congress to adopt them. Now, he may get his chance. Johnson, the Andrews & Kurth Centennial Professor at the Law School, was recently awarded a fellowship at the Tax Policy Center, a nonpartisan joint venture of the Urban Institute and the Brookings Institution based in Washington, D.C. The Tax Policy Center provides analysis for both policymakers and the public, and has a team of world-class budget and tax economists.

Eight students from the University of Texas School of Law have been selected by the Bernard and Audre Rapoport Center for Human Rights and Justice as Rapoport Center Summer Fellows. They will fan out to nongovernmental and intergovernmental organizations in destinations as diverse as London; Washington, D.C.; and Phnom Penh, Cambodia. Their projects include building the legal capacity of marginalized groups, assisting in war crimes prosecutions, representing victims of family violence, increasing compliance with international human rights treaties, and advocating for the rights of low-income workers.

It seems like the dream of most UT Law School graduates: to have the opportunity to work at the highest level in the legal discipline about which you’re most passionate—all while being able to enjoy Barton Springs in the summertime. For Judge Elsa Alcala, ’89, who was appointed to the Texas Court Of Criminal Appeals on March 22, 2011, it’s a reality that she earned through years of tireless work at various levels in the Texas criminal justice system. 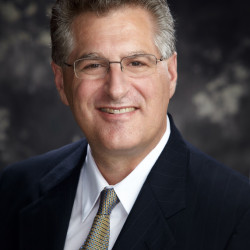 On May 24, 2011, Professor Charles Silver testified before the Subcommittee on the Constitution of the House Judiciary Committee. The title of the hearing was “Can We Sue Our Way to Prosperity?: Litigation’s Effect on America’s Global Competitiveness.” Silver discussed how civil justice mechanisms in the United States contribute to prosperity by protecting legal rights and enforcing legal obligations.

Jack Balagia, ’76, vice president and general counsel of Exxon Mobil Corporation, will deliver the keynote address at the University of Texas School of Law’s Sunflower Ceremony graduation ceremony on May 21, 2011.

Six graduating students at the University of Texas School of Law have been honored by the William Wayne Justice Center for Public Interest Law for their extraordinary commitment during Law School to using the law to serve others.