Getting to Know Prof. Lee Kovarsky

Lee Kovarsky joins the Texas Law faculty as the Bryant Smith Chair in Law. A leading scholar of the death penalty and habeas corpus, his teaching and writing focus on civil and criminal procedure, criminal justice, federal jurisdiction, and conflicts of law. 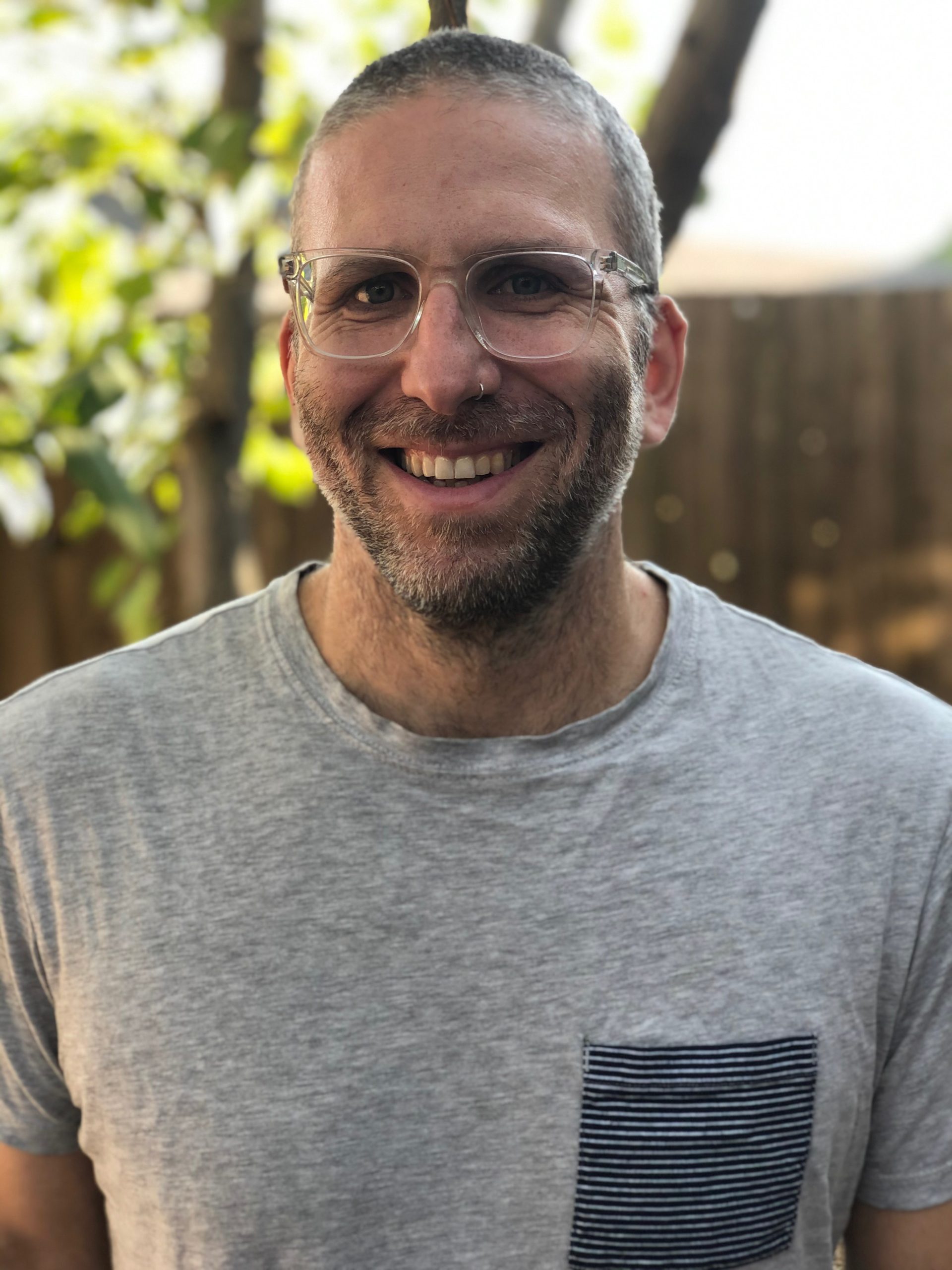 A native Texan, Prof. Kovarsky received his B.A. in Political Science and Economics from Yale University, with awards of academic distinction in both majors, and his J.D. from U.V.A., where he was Articles Editor for the Virginia Law Review. After law school, he clerked for The Hon. Jerry E. Smith on the United States Court of Appeals for the Fifth Circuit, then worked for several years as an appellate practitioner before beginning his academic career at N.Y.U., where he was an Acting Associate Professor in the School of Law. As he moved through private practice and then the academy, he became and remains highly involved in death penalty litigation, including a several-year stint as the Post-Conviction Director for the Texas Defender Service.

The summer of 2020 was a productive one for Prof. Kovarsky: he joined the School of Law after a decade at the University of Maryland, and he was elected to the American Law Institute. He spoke with us remotely, from a temporary home in his new city, adjusting to his new job.

Q: Thanks so much for joining us, Prof. Kovarsky!

Q: So, this year has had a start unlike any other. How has your first semester as a member of the faculty at Texas Law been so far?

Everything about the first semester in a new community looks different in a pandemic, right? I still don’t really know a lot of my colleagues, so I’m really looking forward to some of the things that might happen during an ordinary period of assimilation. Normally there would have been house hunting visits and a bunch of in-person events with the people I’ll presumably be working with for the rest of my professional life. I haven’t done any of that. I drove down here two weeks before school started and I’m holed up in a rental. My issues are the last thing anyone should be worried about, but the pandemic does mean that some of the exciting moments that come with joining a new community are delayed a little bit! One group I do know is the group that works at the Capital Punishment Center, because I’ve worked with so many of them in other capacities.

Q: I can imagine how helpful it would be to have a few somewhat familiar faces, especially when we are spending so much of our time on Zoom.

Yes! It’s a great story that I promise to get to. I’ve also known Jordan Steiker for a decade plus, and I’ve admired his work – and the way he translated scholarship into a practical footprint – for much longer than that. I’ve worked with Raoul Schonemann and Thea Posel for years, on more projects than I could count. I’m really excited to be able to consolidate all of my professional activity in one place, with people that I like and respect and laugh with. I may not know that many people in the broader law school community, but I do feel like I have a base of folks that will always sit next to me in the lunchroom.

Q: It sounds like this has been your community for some time. What got you interested in capital punishment and criminal justice?

There’s a philosophical answer and a logistical answer. Contrary to expectations, the logistical one is probably more entertaining and brings us back to Jim. I’ll get to that in a minute. In terms of the subject matter, I was always fascinated with transgression – with the process by which certain norms and rules came to define it, with the decision to partake in it, and with the production of social responses. It’s been that way ever since I was a kid. Even though I didn’t develop until much later the vocabulary to give a clear account of that fascination, I have always felt like certain kinds of transgression traced directly or indirectly to damage and vulnerability. As an all-grown-up person, I get to spend my time thinking about how, in a world of unequally distributed damage and vulnerability, society does and should assign blame for transgression.

Q: And the logistical reason?

It’s kind of an epic small-world story. My first week at a law firm, someone who I hadn’t talked to in 20 years called me to ask whether I’d consider pitching a death case to the partners in my practice. The caller was the son of my father’s boss at Baylor Medical School some twenty years earlier. The caller was Jim Marcus, who is now the Co-Director of our Death Penalty Clinic. We took the case, and it was a transformative experience for me. I started taking other cases and decided that it was what I wanted to do with my legal career. In the fifteen or so years since Jim called me that day, we’ve become good friends, and we work at the same center – something that gives our dads kicks.

Q: Small world, indeed! Could you share a bit about what you are working on now?

Academically, I’m basically working on two fronts. First, I am doing a series of projects on mercy. More specifically, I’m working through questions about why our mercy-giving institutions tend to be so centralized when they don’t need to be. There is a burgeoning interest in localism at the front end of the punishment sequence (e.g., prison admission), and I think localism has under-appreciated potential for back-end practices too (e.g., prison discharge). Second, I’m working on a book project about the period following a death sentence at trial. For whatever reason, the academy has lavished extraordinary attention on the institutional processes that produce death sentences, but it has under-scrutinized the processes through which jurisdictions actually complete the punishment.

Q: And are you currently representing any prisoners facing the death penalty?

I do still represent prisoners awaiting execution. I would never drop a client, but I have stopped taking new ones, at least for now. The realities of academic life and young children – I have 3- and 5-year-old daughters who never listen to me – have led me to conclude that I need to reduce my steady-state commitment to litigation. I try to make up for that reduced level of direct representation by contributing to the capital defense community in other ways. (Can you tell that I feel guilty?) But taking cases with execution dates is hard, and uncontrollable, and takes a big toll on a family. Unlike six years ago, I have to think about the effects my commitments have on others that I love.