Serving Those who have Served

Texas Lawyers for Texas Veterans, an initiative of the State Bar of Texas, makes it easy for bar associations and attorneys to provide legal assistance to U.S. veterans in need. 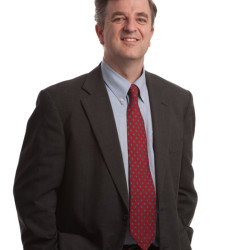 Ward Farnsworth, associate dean for academic affairs at Boston University School of Law, has been named dean of the School of Law at the University of Texas at Austin. Farnsworth’s appointment, effective June 1, fills the position currently held by Interim Dean Stefanie Lindquist. 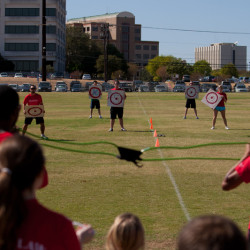 The Society Program has been building community as the Law School and beyond since 2004. 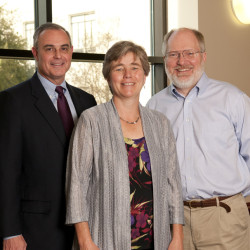 The University of Texas School of Law’s Supreme Court Clinic won a unanimous victory on January 11, 2012, in Pacific Operators Offshore, LLP v. Valladolid, a case argued before the U.S. Supreme Court by Clinic Codirector David C. Frederick, ’89. The Clinic was representing Luisa C. Valladolid, whose husband was killed in a forklift accident at a site owned by his employer, Pacific Operators Offshore LLP. At issue was whether she was entitled to state workers’ compensation benefits under California law or federal benefits under the Outer Continental Shelf Lands Act. 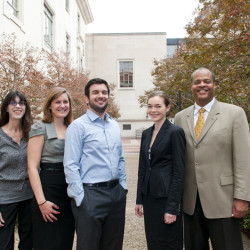 The Advanced Criminal Prosecution Seminar and U.S. Attorney Internship Program give students a rare opportunity to gain practical, real-world experience in the world of federal prosecution.

Lisa Blatt and David Frederick are good friends from their days at UT Law who still cross paths every once in a while. That in itself is not unusual. Every Law School graduate has had the experience of running into fellow alumni in court, in social settings, or even in the grocery store. For Blatt and Frederick, however, the venue is somewhat more august—before the bar of the Supreme Court of the United States. The two have faced off against each other there three times, including twice in the recent 2010–2011 session.