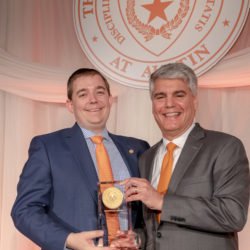 Two Texas Law alumni, Randall H. Erben ’81 and Daniel T. Hodge ’04, were recognized with Presidential Citations by the University of Texas at Austin President Gregory L. Fenves for their notable support of the university. “Our alumni’s talent for bolstering this great university never ceases to amaze me, and these two graduates are prime […] 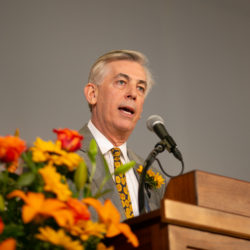 The Law School celebrated the Class of 2019, their family and friends, and the school’s leadership and faculty, on Saturday, May 25, 2019, at the Gregory Gym, in the heart of the UT campus. The student speaker was Permanent Class President for the Class of ’19, Gabriella Oxford, and the commencement address was delivered by […] 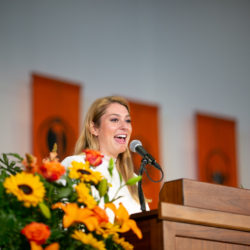 Gabriella Oxford, Permanent Class President for the Class of 2019, delivered an energizing, whimsical, and touching speech at this year’s Sunflower Ceremony. She began with a vivid tale of the terrors of the first day of civil procedure and concluded with a quotation from the teachings of iconic lawyer Elle Woods. In between were jokes, […] 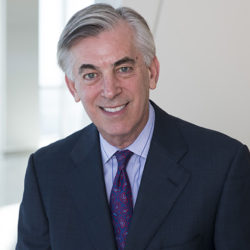 The Texas Law Class of 2019, along with their families and friends and the law school leadership and faculty were treated to an inspiring address from Neal Manne ’80 at the annual commencement ceremony, held on May 25, 2019. Mr. Manne, who serves as a Trustee on the Law School Foundation, received his B.A. with […] 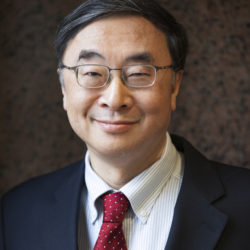 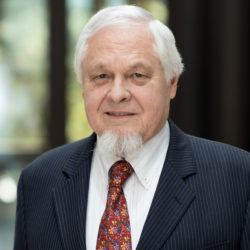 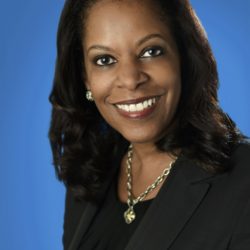 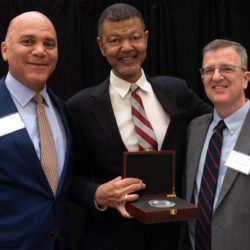