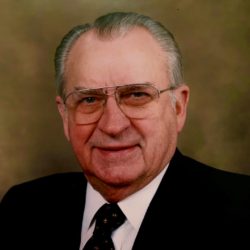 (UPDATE: Gifts may be made to the Judge Thomas M. Reavley Endowed Presidential Scholarship.) The Hon. Thomas M. Reavley, who sat on the Texas Supreme Court before his appointment to the Fifth Circuit Court of Appeals of the United States, and who also found time for three separate stints as an Adjunct Professor at Texas Law, […] 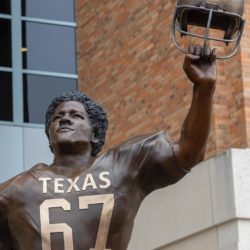 Julius Whittier—a larger-than-life trailblazer as Texas’ first Black letterman, a member of the 1970 National Championship team, a Texas Law alum, and a triple Longhorn—has been honored with a larger-than-life bronze statue in the north end of Darrell K Royal-Texas Memorial Stadium. The 12-and-a-half-foot tall bronze sculpture, depicting Whittier from his playing days with his […] 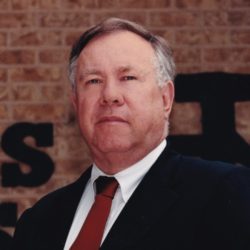 John Wells Fainter, a double longhorn who dedicated over fifty years of service to Texas, passed away on August 29, 2020. He received his B.A. in 1962 and graduated from Texas Law in 1963. Fainter has served the state as an investigator for the State Securities Board, an Assistant Attorney General, the First Assistant Attorney […] 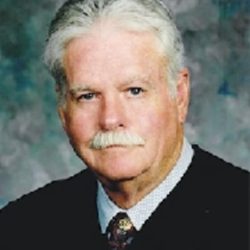 The legal community and Texas Law are mourning the loss of Judge Robert Manley Parker ’64. Judge Parker was a double Longhorn, earning his B.B.A. in 1961 and his law degree in 1964. After graduating from Texas Law and spending a year in Washington D.C., Parker returned to East Texas to begin his legendary career […] 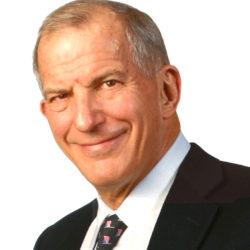 The legal world, along with the extended Texas Law community, is mourning the loss of Steve Susman ’65. Susman was one of a small handful of people to have played a meaningful role in almost every aspect of the law school’s existence: as the son of a pioneering alumna, Helene Daily ’34; as a top […] 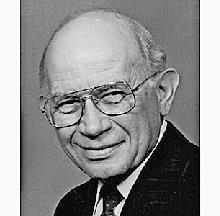 J. Leon Lebowitz, the brilliant and well-loved professor of law, passed away peacefully at home on January 11 at age 98. Professor Lebowitz became a member of the Texas Law faculty in 1956. For over four decades he educated and guided thousands of aspiring Texas lawyers on the Forty Acres. Though he formally retired as […] 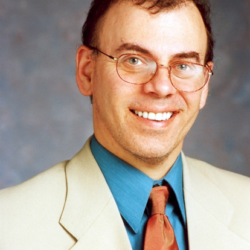 IN MEMORIAM: Prof. Frank B. Cross

The law school is sad to announce the passing of Profesor Emeritus Frank B. Cross. Prof. Cross, who was 63, succumbed to adrenoleukodystrophy, a rare genetic condition. A world-renowned expert on business law—and a faculty member with appointments at the McCombs School of Business and the School of Government, in addition to the School of […]

Richard Page Keeton ’63, the well-known and much-loved Houston attorney and the son of longtime School of Law Dean Page Keeton, passed away on April 20 at age 81. The news was announced by his son, John Keeton. Richard Keeton was a double Longhorn, receiving his B.A. in 1959. That year, he was the star […]