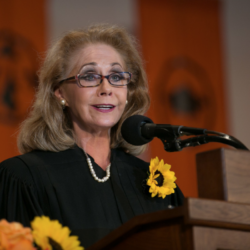 Texas Law’s annual graduation festivities, known as the Sunflower Ceremony, were held this past Saturday. The Law School graduated 312 J.D.s and 43 LL.M.s. The Hon. Debra H. Lehrmann, Justice of the Texas Supreme Court and a proud member of the Class of 1982 gave the keynote address. Below is a copy of of her prepared […] 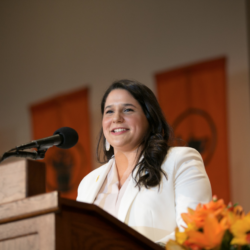 Texas Law’s annual graduation festivities, known as the Sunflower Ceremony, were held this past Saturday. The Law School graduated 312 J.D.s and 43 LL.M.s. Permanent Class President Sophia Makris addressed her classmates and their guests. Below is a transcript of her remarks: Good afternoon to the administration, faculty, family and friends, and of course the Class […] 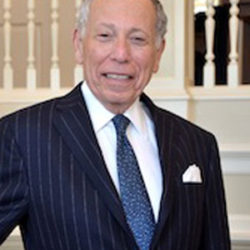 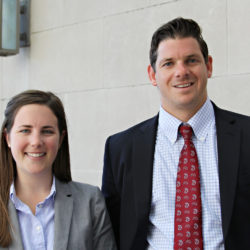 Six graduates of the Texas Law Class of 2017 have received prestigious postgraduate public service fellowships from Equal Justice Works, Gideon’s Promise, as well as the William Wayne Justice Center for Public Interest Law at the law school. “These outstanding graduates are committed to serving the public and we are very proud of their many accomplishments,” […] 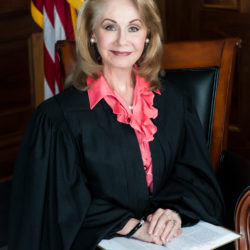 The Hon. Debra Lehrmann ’82 will give the commencement address at the 2017 Sunflower Ceremony on Saturday, May 20. Justice Lehrmann has served on the Supreme Court of Texas since 2010; before that, she served as a family law trial judge for 23 years. Prior to her judicial service, Justice Lehrmann practiced law in Fort […] 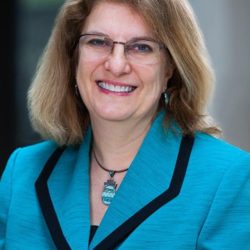 The following article was published by The LBJ School of Public Affairs, with whom the law school shares several faculty members and research projects, a dual-degree program, and the interdisciplinary Robert Strauss Center. It covers the remarkable research conducted by Prof. Michele Deitch, a senior lecturer at the law school and a Soros Senior Justice […] 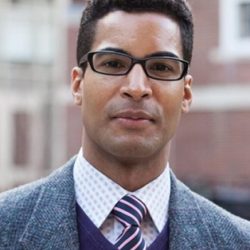 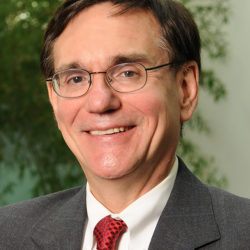 A major article by Prof. Bob Peroni in last November’s Tulane Law Review was awarded the John Minor Wisdom Award for Academic Excellence in Legal Scholarship. The award is given annually to the authors of the best lead article in the current volume of the Review. Prof. Peroni shares the honor with his two co-authors, J. Clifton […] 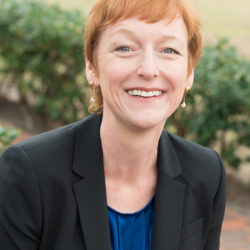 From Mizzou Law’s website: Lyrissa Barnett Lidsky, currently the associate dean for graduate and non-J.D. programs at the University of Florida Fredric G. Levin College of Law, has been appointed as the 17th dean of the University of Missouri School of Law. She will join the law school officially on July 1. “I am thrilled […]