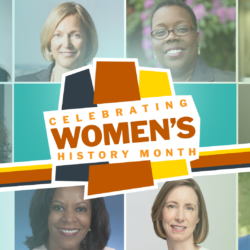 As we recognize Women’s History Month during March, we celebrate the outstanding achievements of several Texas Law alumnae whose careers have followed many different paths. This month we highlight 10 women in the legal profession who have had positive impacts in their various roles that include working at law firms, corporate settings, education, healthcare, government […] 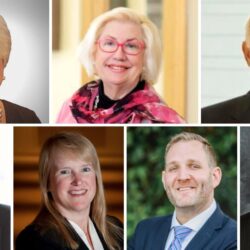 The Texas Bar Foundation announced that seven Texas Law alumni will be honored with 2022 Texas Bar Foundation Awards. The foundation will recognize them at its annual dinner in June to honor lawyers who exhibit the highest traits of the legal profession. The Foundation posted award recipients on their website, along with descriptions of each […] 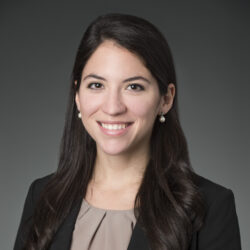 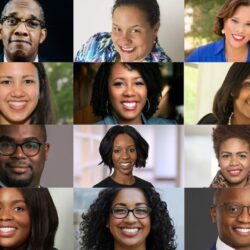 During Black History Month, we recognize the excellence and achievements of Texas Law alumni who are impacting society in Texas and around the world. Read to learn more about some of our exceptional alumni who started here and are now changing the world. Ashton Cumberbatch ’82 Ashton Cumberbatch specializes in labor and employment law and currently […] 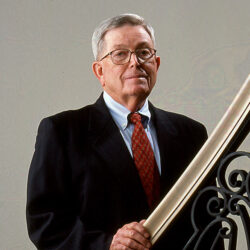 C. Kenneth Roberts J.D. ’51, LL.M. ’53, former Chair of the UT Law School Foundation, Life Trustee, colleague and long-time friend of Texas Law, died on Jan. 9, 2022. “Ken was a great friend of the law school and of the Foundation and is counted, along with his wife Cary, among the school’s most generous […] 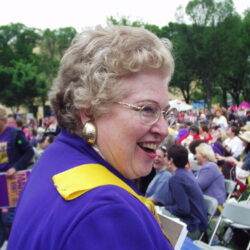 The Honorable Sarah Weddington ’67—whose work as a trailblazing lawyer, beloved professor, and dedicated public servant has left a formidable legacy—passed away the morning of December 26 at the age of 76. The cause of her death has not been disclosed, but Weddington, who at 26, just over three years out of law school, successfully […] 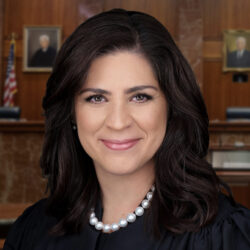 Justice Rebeca Aizpuru Huddle ’99 was sworn-in on December 10 to serve as judge for Place 5 of the Texas Supreme Court. She was appointed to the court by Gov. Greg Abbott in October 2020 to replace retired Justice Paul Green. Her current term ends on Dec. 31, 2022. Huddle previously served as a Justice […] 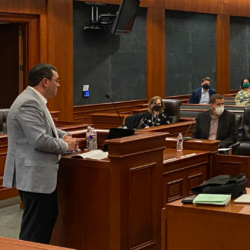 In a remarkable show of dedication to justice and legal dexterity, the Texas Law community swiftly came together this fall to support petitioner John Henry Ramirez before the United States Supreme Court. Background on Ramirez v. Collier: Petitioner John Henry Ramirez has been sentenced to death for a murder committed in Corpus Christi in 2004. […] 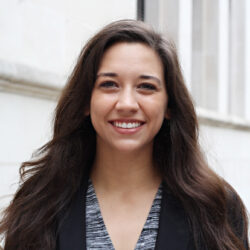 Jill Applegate ’21 has been awarded a 2022 Skadden Fellowship to work with the Neighborhood Defender Service of Harlem in New York. Her fellowship project will focus on providing direct representation for immigrants who have received deportation orders because of criminal convictions but who have the right to remain in the United States due to changes in […] 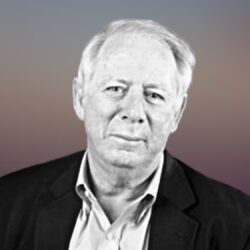